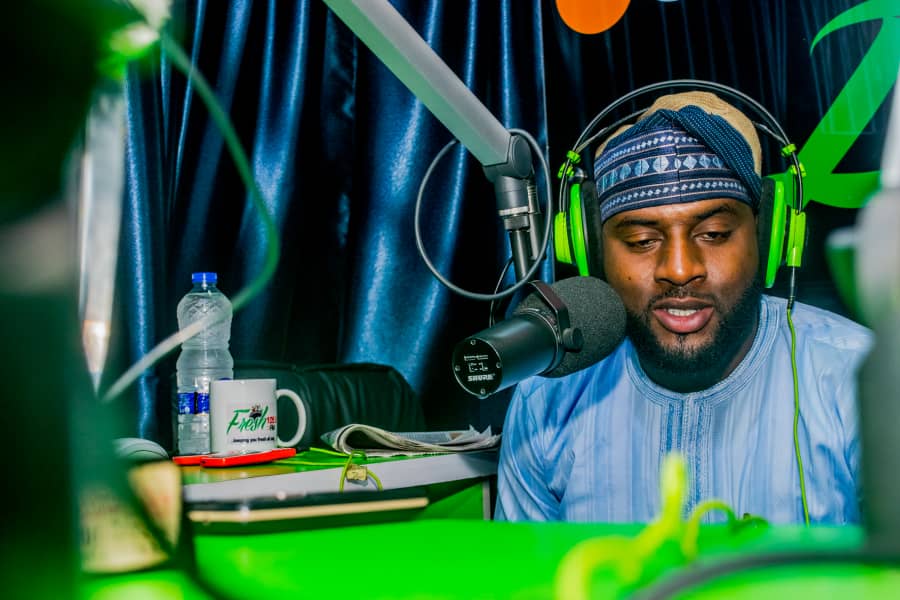 The Speaker of the Oyo House of Assembly, Rt. Hon. Adebo Ogundoyin has reiterated that the unwavering resolve of the Oyo 9th assembly is to amend, repel and formulate laws that will attract investors to the State.

Speaking while featuring on a live interactive programme on Fresh FM 105.9 tittled “South West Political Circuit”, Ogundoyin noted that boosting investment in Oyo State will make live meaningful for the people and ultimately place the State on a pedestal of growth and development.

According to him, Oyo assembly will not waiver or relent on its statutory duty of law making as the third arm of Government, assuring the people of the state of a robust and vibrant 9th Oyo State House of Assembly that makes integrity it’s watchword.

Answering questions on the possibility of becoming rubber stamp in the hands of the executive, Ogundoyin maintained that the present assembly is replete with intelligent and competent members who are poised to scrutinize all bills brought before them as well as act as checks to other arms of government.

“We will not just be doing the bidding of the state government as representatives of our various constituencies, we shall ensure whatever is brought from the executive arm is well scrutinized before we give our assent.

“Any list of political appointees sent to the house will be critically scrutinized to ensure the appointment of people of high integrity and good conduct into various political offices in Oyo State, while those who fall short of expectation or lacking in integrity will be dropped by the Oyo Assembly “

“The appointees named so far were approved based on their competence, commitment to result delivery and character when sent to us.

“We are going to ensure a harmonious working relationship with all the other arms to ensure good governance and viable representation in the state,” he added.

Speaking on the focus of the 9th Oyo Assembly, Ogundoyin promised that the House will give priority attention to bills that will promote education, agriculture, security, small and medium scale enterprises as well as youth empowerment.

He said, “We believe it is not about the number of the bills passed as lawmakers, but about the qualities of the bills, their effectiveness, and the direct or indirect positive impacts on our people’s lives.”