Why You Must Read Jack Oswald, The Man Who Knew Too Much 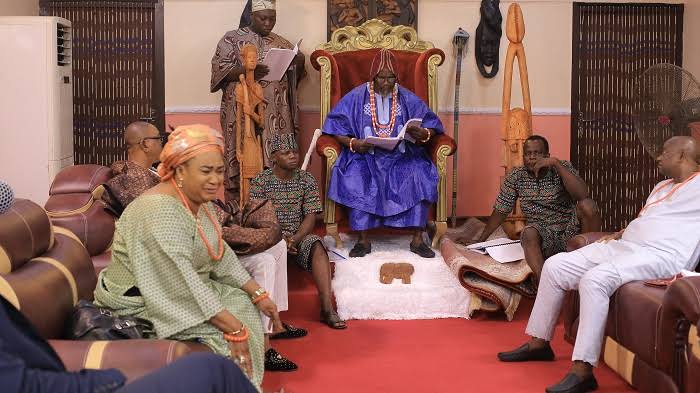 It is no longer news that telecommunications giant, Globacom working in conjunction with Wale Adenuga Productions is bringing the iconic television series Village Headmaster to tv screens across Nigeria.

The revamped show with old and new characters returned to the tv screens on Sunday, April 24, 2022, to rave reviews. It was received with nostalgia by older folks who watched the show back in the 70s and 80s while younger viewers are being introduced to a show that was a staple long before they were born.

In this piece, we bring you 8 amazing facts about The Village Headmaster that will make you go wow.