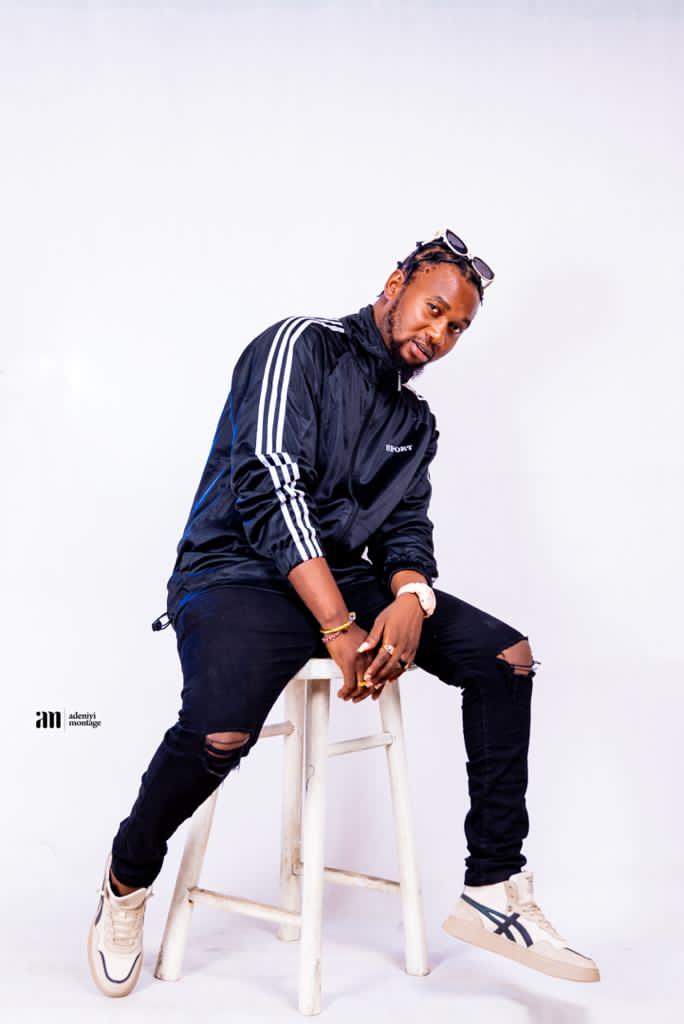 Adeyemo Adeyemi aka DONYAYO, a Nollywood Actor, was born in 1981 Oct 31st into a family of five, four boys and a girl.

Yayo Who is from the Brown roof city of Ibadan, the political capital of the Yorubaland,attended Ikolaba Grammar School and passed through The Poly Ibadan and Later graduated from the University Of Ilorin.

Well traveled, Adeyemi has visited a lot of countries in Africa and outside Africa of the continent. Donyayo, started his art career in 2004 and produced his first Movie in 2005. He has since then produced many other movies.

A dedicated and focused worker, Yayo once worked with Etisalat,now 9mobile. in his quest and passion for entertainment he dropped his white collar Job with the telecommunications outlet, for car selling business.