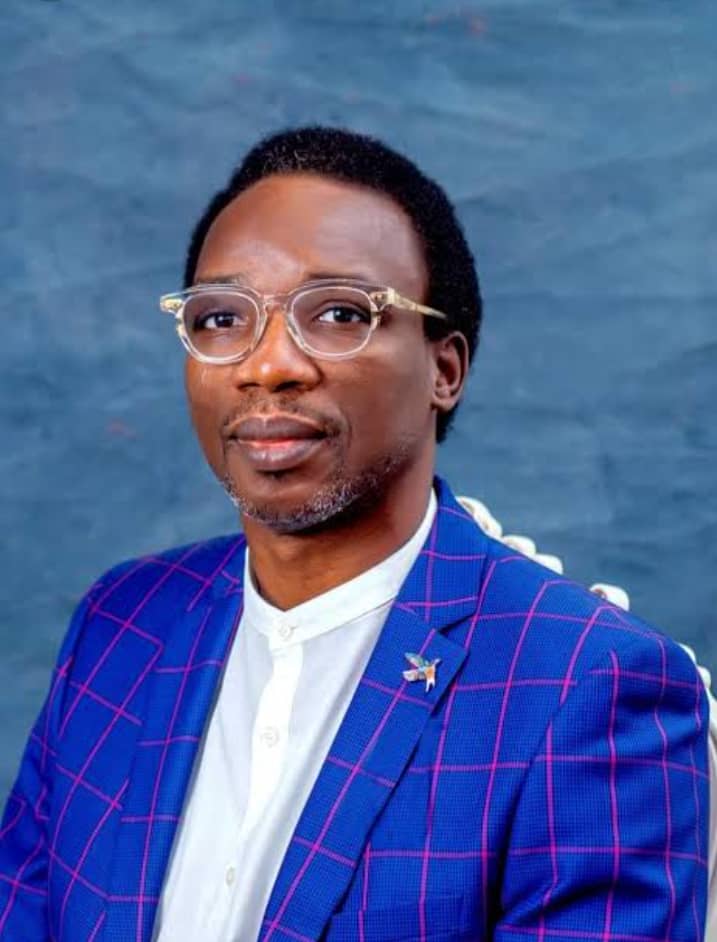 A chieftain in the Peoples’ Democratic Party, PDP, Segun Adewale aka Aeroland, has clinched the ticket in the just concluded primaries to bear the flag of the the PDP for the Lagos West Senatorial Seat in the coming elections

The elated philanthropist and politician in his victory and appreciation speech, laid emphasis on the need for all members and well wishers of the Party to rally round and ensure victory at the general election come 2023.

I would like to first and foremost appreciate the National Working Committee of our great party which has selected, recruited and deployed professionals to conduct the just concluded Senatorial Primaries in Lagos State. I would also like to appreciate the delegates for the enormous privilege and honor reposed in me by conducting themselves well and casting their votes diligently, you have my utmost respect.

I’m grateful to the leaders of our Party, who found me worthy to be presented to the delegates after a thorough screening exercise.

We have come a long way in choosing and putting our best foot forward in this race. Our focus has always been people-driven, our goal and objective are to serve with dignity and ensure better living for the common man. These I have always shown in my character and deeds in times past and won’t stop now.

According to Napoleon Hill, ” Victory is always possible for the person who refuses to stop fighting”. It is a known fact that I have contested the seat of the Senate twice before now and I am doing so again. I have learned my lessons and believe it is high time we win the seat back for the people.

The job has just begun and this time we will do a lot of things differently and by God’s grace at the polls we will obtain victory, not just for me or the Party, but for all residents of Lagos West Senatorial District who yearn for a wind of change daily.

I want all party members to know that this victory at the primaries , is a victory for all. This simply implies that the challenges ahead will be overcome if we continue to stand united.

The battle is half won and there is still a lot of work to be done. Let’s keep up the enthusiasm, encourage more people to get their PVCs and ensure we all come out en mass to support Aeroland and in general, all PDP candidates come year 2023.

No victor… No vanquished

Thank you and God bless.