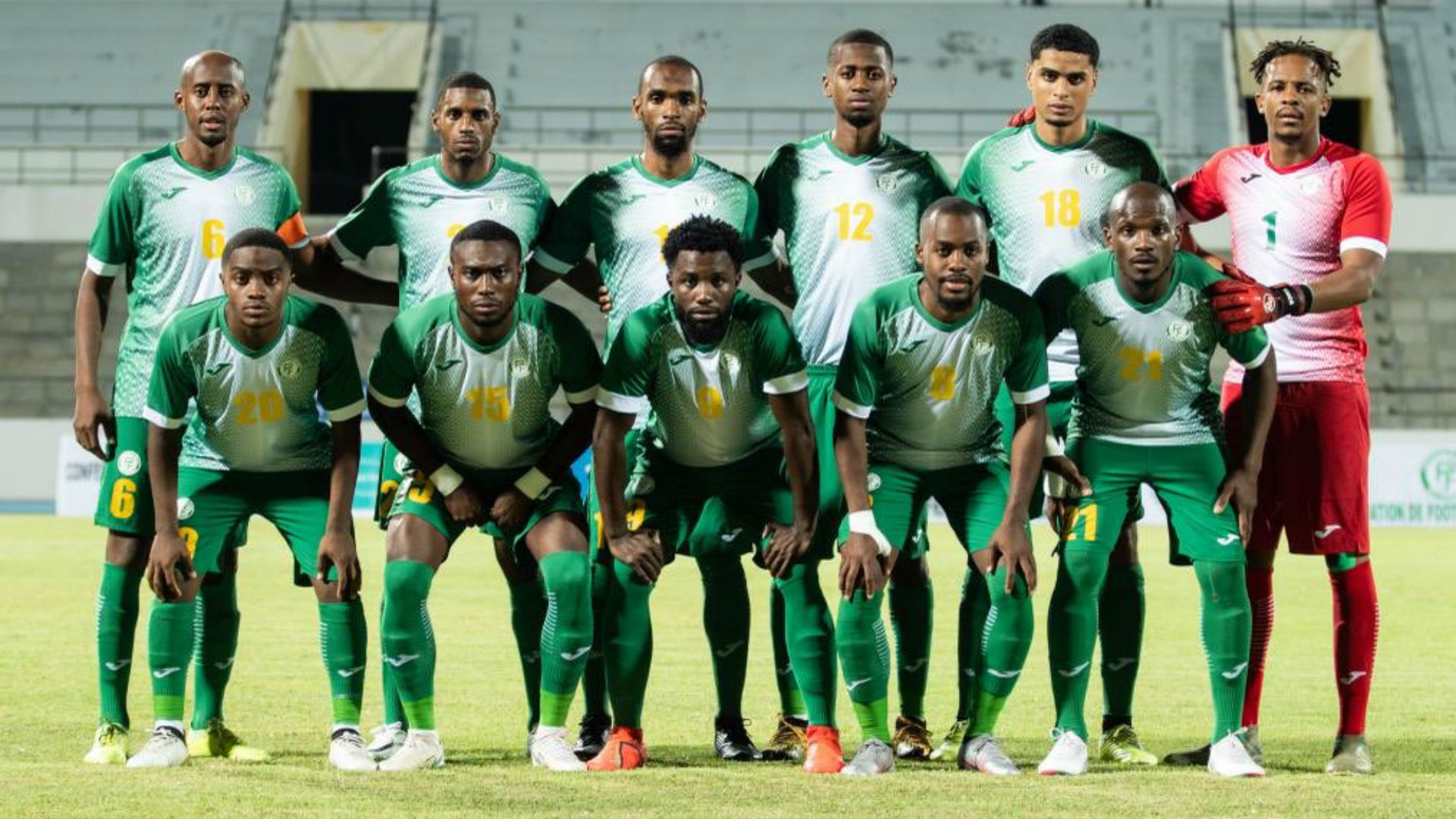 Comoros has on Thursday sealed a slot at the 2021 Africa Cup of Nations following a goalless draw against Togo. This is the first time that the Island nation is qualifying for the coveted tournament.

For a country that has been ravaged by civil wars since gaining her Independence from France in 1975, qualification to the biggest football tournament on the African continent means a lot.

The barren stalemate against Togo at the Ominisport Stadium took Comoros top of the table in group G on 9 points ahead of record Champions Egypt (8points) who face Kenya (3 points) in Nairobi.

With one game to play (away to Egypt) Comoros, have better head to head with Kenya who they beat 2-1 at home and thus they are guaranteed of finishing within the top two positions.

It should be noted that the top two teams from each group qualify to the final tournament.

Related Topics:Africa Cup of NationsComorosFootballSoccerTogo
Up Next