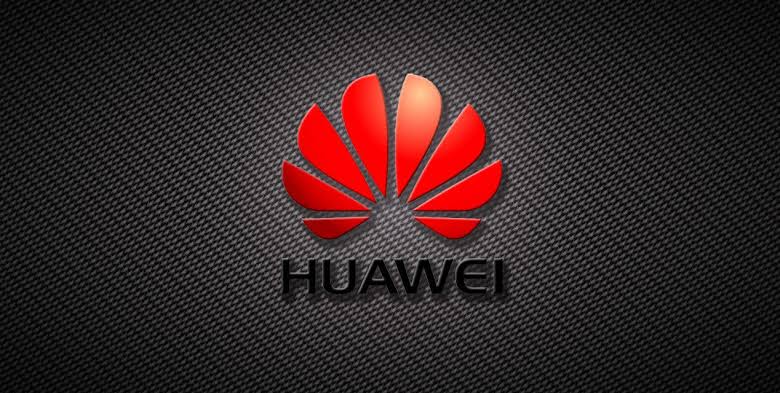 Agility, efficiency, availability, reliability, and cloud adaptability are top considerations for enterprise IT deployments of the future. As enterprises plan the next upgrade to their digital IT infrastructure, an all-flash data center looks set to address many of the most pressing challenges they face.

This was disclosed recently by Mr. Ding, Director of IT Solution, Huawei Nigeria while quoting research by global market intelligence firm, IDC.

“Flash storage systems offer lower total cost of ownership (TCO) and expenditure per I/O, together with simplified management over traditional hard disk drives (HDDs). These are not the only factors driving flash adoption in enterprises, however. There are five reasons why data centers of the future will be all-flash.

“First of all, flash is no longer limited to specialized requirements. When flash systems first came to market over two decades ago, their high cost and constrained storage capacity saw them used only for an extremely narrow set of applications. Today, the affordability of flash memory and significant improvements in flash storage density have made flash systems more widely deployed than before. In the meantime, innovative data-centric applications have become a key driving force for rolling out flash systems, as enterprises seek to leverage the power of data to pull ahead of their competitors,” Ding said.

“There is also a growing global focus on sustainability. As the impact of climate change makes itself felt around the world, awareness of the importance of sustainability is growing. At the same time, data centers are set to consume even more energy than before due to an intensifying focus on digital transformation. An all-flash data center offers a greatly reduced energy footprint, allowing environmentally conscious enterprises to move the needle on sustainability without compromising their digital initiatives. The superior energy efficiency of SSDs lowers energy consumption and produces less heat for reduced energy costs, making an all-flash data center a logical choice for the future.

“There are also faster and more uses for flash storage. Despite a clear advantage over HDD, flash technology has not stopped evolving and is consistently improved to deliver faster performance. For instance, NVMe (Nonvolatile memory express) SSDs bypass the disk controllers used in SATA or SAS and goes straight to the PCIe bus for increased responsiveness, more I/O operations per second (IOPS), and better performance. Over the network, NVMe over RoCE is maturing and offers reliability even in heavily saturated IP networks,” Ding added.

Ding said that the rise of memory-driven infrastructure, fuelled by the push for greater performance from existing infrastructure is contributing to growing interest in flash memory.

On this front, storage class memory (SCM) is a new memory and storage technology that offers the features of dynamic random-access memory (DRAM) and traditional flash storage. Deployed alongside standard flash storage systems, it reduces backend storage capacity and brings down the cost of an all-flash data center. To be clear, challenges such as high cost and full compatibility with existing applications must still be overcome become SCM is ready for mainstream adoption. Regardless of whether an organization opts for SCM or not, it is evident that all roads to the data center of the future currently calls for an all-flash deployment.

“There is also the push from the growing momentum of new use cases such as real-time analytics and artificial intelligence (AI) such as machine learning (ML) training or deep learning algorithms. These are expected to increase demand for faster storage. As the demand for fast storage grows with growing cross-domain use of data, segregating workloads based on performance requirements will increasingly be seen as cumbersome. On that front, an all-flash data center makes it possible to consolidate workloads onto fewer platforms, allowing the infrastructure team to focus their attention on improving other aspects of operations,” he said.

Some of the organizations that have already achieved success with all-flash storage include one of the largest hospitals in Belgium, Cliniques Universitaires Saint-Luc, which turned to flash to overcome a slow storage subsystem and limited storage capacity for its core IT system as well as ITAU, the largest bank in Latin America – and one of the largest in the world. ITAU implemented an all-flash solution to overcome the storage bottleneck faced by its core debit card service system. By deploying the flash system on RAID-TP, the bank ensured extreme reliability that can tolerate the simultaneous failure of three flash storage disks, ensuring business continuity and the stability of its mission-critical business.

“All-flash data centers are the right choice for building the next-gen data center of the future. Whether to take advantage of its high performance, simplify infrastructure deployments, or lower energy and space requirements, flash storage systems are an important pillar for addressing your future storage requirements,” Ding concluded.

Related Topics:HuaweiInformation technology
Up Next