All You Need to Know About the Next Olubadan of Ibadan, Lekan Balogun
Advertisement 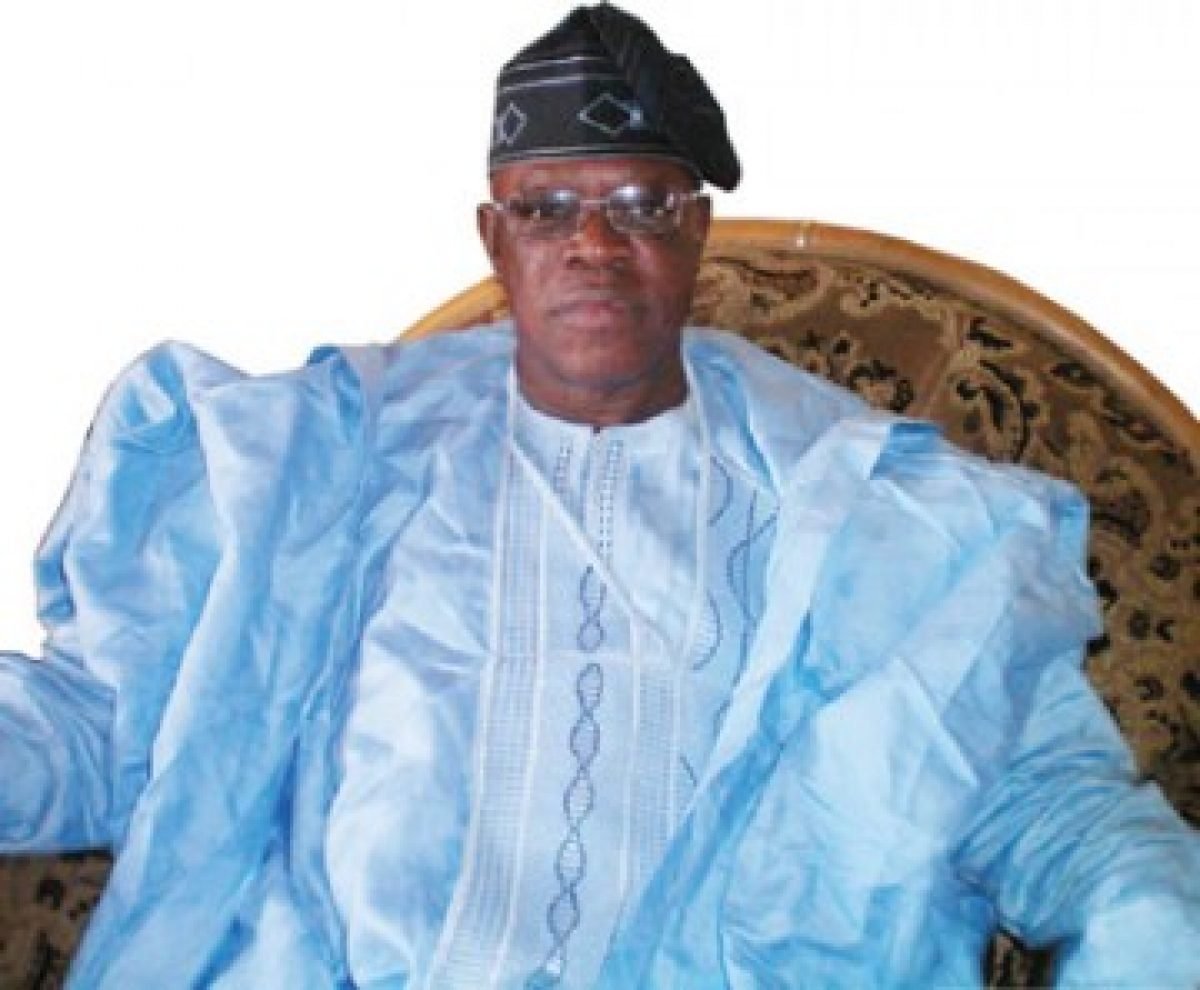 In accordance with the ancestral arrangement which clearly states how a successor will emerge, Lekan Balogun, a former senator, will ascend the throne as the new Olubadan of Ibadan, in Oyo State.

Mr Balogun will succeed Saliu Adetunji, who died Sunday morning at the age of 93.

According to the arrangement, whoever occupies the Olubadan seat must have passed through about 34 stages to emerge as a member of the Olubadan-in-Council.

Accordingly, the ascension to the Olubadan stool begins from installation from the position of Mogaji to the Otun of Olubadan.

The emergence also put into consideration the two major lineages which are the Olubadan (Civilians) and the Baloguns (Military) lines.

The stool is alternated between the lineages who are all members of the Olubadan-in-council.

This succession plan, which has been adjudged by different quarters as the most coordinated and organised succession plan always, has the Otun Olubadan as the Olubadan’s successor.

By this arrangement, Mr Balogun, 79, will be crowned the next Olubadan of Ibadan, subject to the approval of the governor of the state, Seyi Makinde.

Mr Balogun is from Ali-Iwo compound in Ibadan North East Local Government Area of the state.

He is a businessman who currently sits on the board of several companies with interests in oil and gas, distributive trade, management consulting, mechanized farming, and export of non-oil items, as well as travels and tourism.

The former senator was an Administrator/Head, Industrial Relations, Recruitment and Scholarships, Planning and Development units at Shell Petroleum Development Company.

He was also a Research Fellow with the Ahmadu Bello University, Zaria, a director with Triumph Newspaper, Kano; Editor of the monthly magazine-“The Nigerian Pathfinder” as well as a Management Consultant for multinational organisations such as Leyland, Exiat Battery, and Nigerian Breweries.

He is a renowned technocrat, author, and philanthropist.

Mr Balogun represented Oyo Central senatorial district between 1999 and 2003. He served as the chairman Senate Committee on National Planning and was a member of many Senate committees such as Appropriations, Security and Intelligence, Police Affairs, and Defence (Army).

He holds a Doctorate Degree in Public Administration; Public and Social Administration and Economics from Columbus International University, Brunel University, and Manchester University all in the United Kingdom after his secondary and primary education in Oyo State.

He was also a gubernatorial candidate for the PDP in Oyo State.

Mr Balogun was Mogaji before he was promoted to the position of Ajia Olubadan decades ago.

He was also a research fellow at the Ahmadu Bello University Zaria, Kaduna State.

His younger brother, Kola Muhammed Balogun, is currently representing Oyo South Senatorial District in the red Chamber on the platform of the PDP. He defeated the late Abiola Ajimobi, immediate past governor of the state, who was the candidate of the APC in the 2019 general elections.

The Olubadan-designate is, however, not without his own fair share of controversies. He played a prominent role in the turmoil that rocked Mr Adetunji’s reign as Olubadan after the former governor, Abiola Ajimobi, crowned 48 other coronet Obas in Ibadan.

Although according to Section 28(1) of the Chiefs Law Cap 28, Vol. 1 Laws of Oyo State of Nigeria the Governor is empowered to approve the appointment of a monarch, this is in direct contravention of the traditional arrangement in Ibadan since its creation.

In 2018, Mr Balogun alongside other Olubadan council members engaged Mr Adetunji in a battle that saw them crowning 21 kings in Ibadan, with the backing of the former governor.

Mr Balogun and the others had accused the Olubadan of running a “one-man-show” in disregard of the Olubadan-in-Council.

They also accused the monarch of appointing Mogajis (first of the 34 stages to the throne) and Baales (village heads) without consulting the council.

Mr Adetunji filed a lawsuit against the crowning of the new kings, maintaining that the governor has no such power.