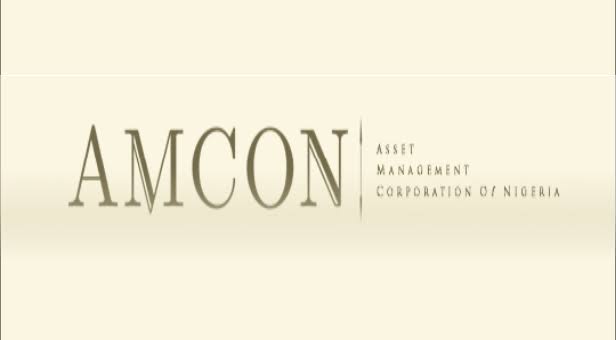 Asset management corporation of Nigeria has filed an application before a Federal high court in Lagos south west Nigeria, urging the court to enter  judgement in its favour in the sum of N4,282,918,018.43 and against a business man Alhaji Badamasi Sheu and his company Al Kahf Resources limited
In an affidavit in support of an application for summary judgement sworn to by a supervisor with AMCON Mr David George, and filed before the court by a Lagos lawyer Barrister Asama Kadiri, the deponent alleged that sometimes in 2006 Al Kahf resources limited company approached Oceanic bank and  applied for N500 million to be utilized for the issuance of bank guarantees and overdraft facility for financing the purchase of Petroleum Products from NNPC and other major independent marketers.
The loan  request was granted. Prior to accepting the terms of the  bank’s offer letter dated 19th December, 2006 ,Alhaji Badamasi Sheu issued a Personal Guarantee to the bank in respect of the N500million facility which was granted by the bank to Al Kahf Resources.
The loan was further secured by a legal Mortgage over the property located at Plot 1145b Victoria Island Layout, Lagos state currently known as 1Mike Inegbese Close off Amodu Tijani street Victoria Island Lagos.
The tenor of the loan facility of N500 million expired without same being liquidated by the defendant as agreed
Mr George alleged further that, till date, rather than repay the loan facility and interest as per contract, the defendants,have failed, refused and neglected to liquidate its indebtedness in accordance with the applicable contract and terms of the loan facility availed  to Al Kahf Resources limited.
The interest and penalty charges have continue to accrued on the debt and as at 31st March 2019, the total sum N4,282,918,018.43.remain due  and unpaid by the defendants despite several and repeated demands by AMCON.
Consequently,AMCON is urging the court to issue an order entering summary judgement  in its favour.
An order of  forfeiture by the court divesting the defendants of their title
and rights in respect of the property of the property located at plot 1145b Victoria Island Lagos  state.
The plaintiff is also seeking an order of forfeiture of funds standing in the credit of the defendants accounts held with any commercial bank in Nigeria
The sum of  N40 million as cost for filing to pursue this claim.
See also  IBEDC DECRIES SPATE OF VANDALISM, CALLS FOR COMMUNITY SUPPORT IN PROTECTING ELECTRICAL INSTALLATIONS
Related Topics:
Up Next