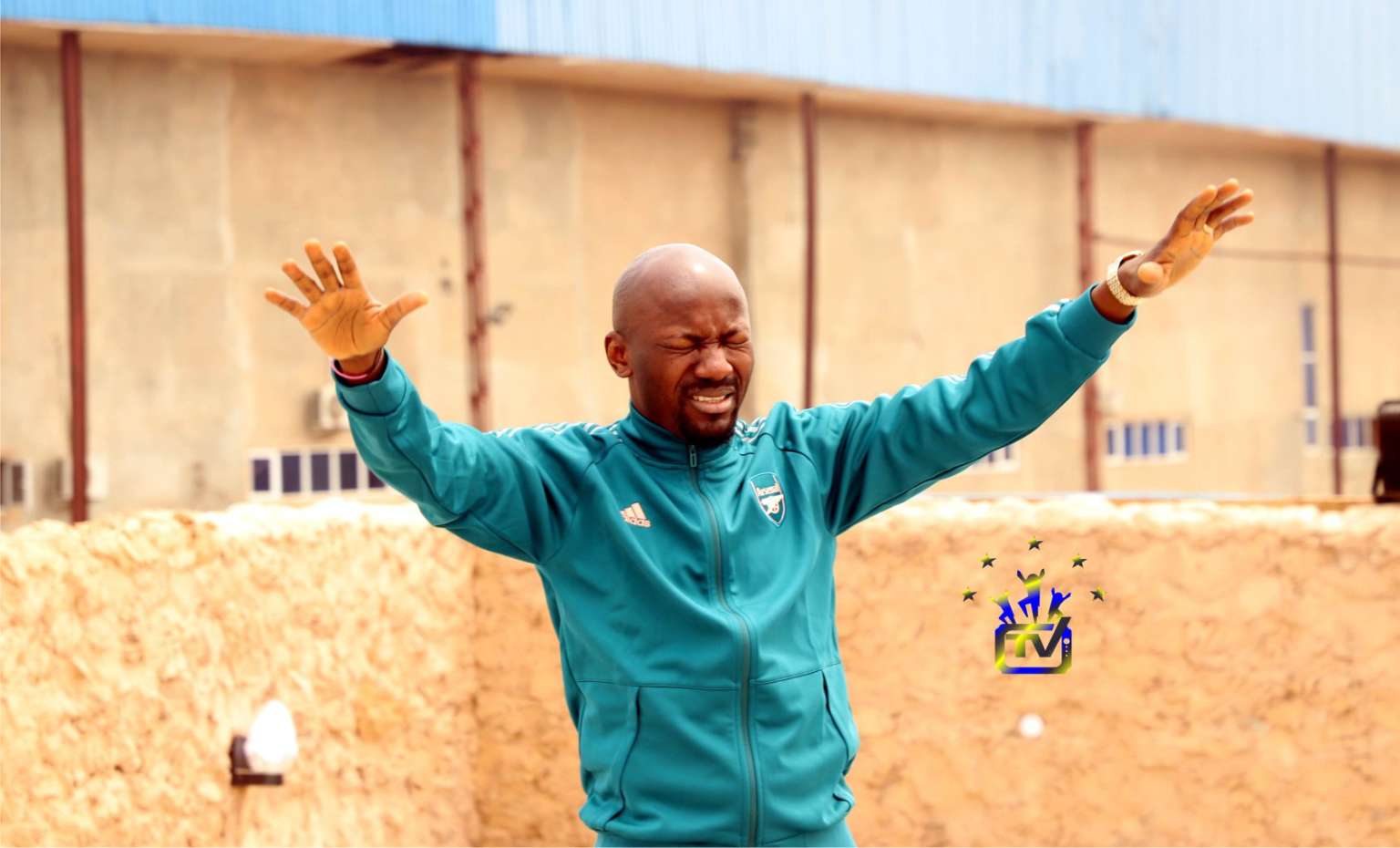 Apostle Suleman, servant of God and senior Pastor at the Omega Fire Ministries (OFM) worldwide, has sent a plea to the Boko Haram sect to spare the life of a Northern Christian leader, Pastor Bulus Yikura, who was abducted recently.

Suleman made the appeal on Sunday during a weekly service at his church’s headquarters in Auchi, Edo State, Nigeria. The cleric’s call was coming in the wake of a similar episode where, few months ago, a top Christian and community leader, Reverend Lawan Andimi, was abducted and executed against general appeals.

Like it is true of Jesus Christ, the ‘Restoration Apostle’ says his urge to empathize has always moved him to action, hence his humble demand that Boko Haram let go of Pastor Yikura alive and in peace, while he called on the government to end banditry and kidnapping that are fast becoming an institutionalized act in Nigeria’s system.

Suleman based his appeal on an historical fact in Islamic origin, when persecution against Muslims increased in Mecca. Prophet Mohammed was in his initial years of prophecy and the war was waged by his idol-worshipping tribe, the Quraysh. Thus, Muhammed instructed his Muslim group to seek protection in Abyssinia, a nation then ruled by a Christian king who had a reputation for justice.

“I appeal to Boko haram not to kill Pastor Bulus Yikura. Please, have mercy on him like the Abyssinian Christians had mercy on the first Muslims and saved them from the Quraysh. Christians are not your enemies. Please, let Pastor Yikura go,” Apostle Suleman begs, while he prayed that “heaven ends this institutionalized terrorism and strategic kidnapping.”

Meanwhile, Apostle Suleman has declared open a new devotion centre called ‘Mountain Camel’. The centre, located within the OFM headquarters premises, it was gathered, was aimed at helping Christians to concentrate more on God’s goodness rather than on sins as well as guiding them through a high level of spiritual development.

“The main aim of the ‘Mountain Camel’ is to help people and change their lives through the power of God’s Word and directs how the power of faith does miracles. It is also to help find the right way in life, become stronger and help to know the truth,” Suleman declared, noting that he received the call from God to establish the Mountain Camel during a prayer session at the spot a few years ago.

Mount Carmel has been marked to welcome more people from different parts of the world to have an encounter under the apostolic guidance of Apostle Suleman and his wife, Reverend (Dr.) Lizzy Suleman.

Suleman is a world acclaimed televangelist and the author of numerous Christian books with millions of readers around the world, in more than 60 countries. His teachings are focused on healing and the power of positive attitude and love.