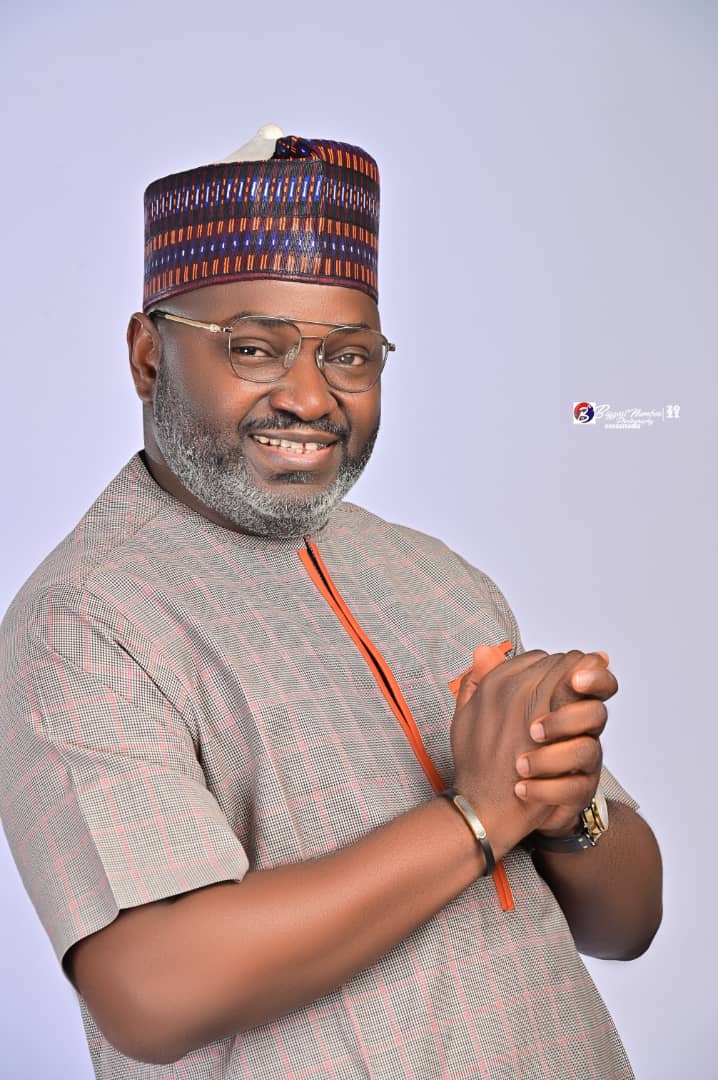 Applauds resonated at the legislative hall of Oshodi isolo local government as Commissioner, assembly member,party leaders and members showered praises on the Executive Chairman of Oshodi isolo local government, Otunba Kehinde Almoroof Oloyede for the synergy amongst public officer holders,which is gradually leading to infrastructural Development of the council area.

The Commissioner for housing in the state kickstarted the season of praises, while giving his goodwill message at the presentation of projects executed by members of the house of Representatives,Hon Bashiru Dawodu,by describing the council Chairman as “God sent”, and from his attitude since he assumed office,it has shown he has novel intention for the people of the council.

In his words”let me commend the chairman for the present synergy between the member of Lagos state house of Assembly,myself,the member house of representatives and the chairman is yielding the desired results as our infrastructure has sprang up across the council area. Kudos must be given to the Executive chairman for this commendable approach to governance,this is the first time that such synergy will exist between all government officers.”

He appealed to the members of the party to embrace peaceful conduct as the leadership has formed synergy for development,stating that the good job is being appreciated by the people who are unarguably the major stakeholders in the polity and that they will scrutinize the scorecard of all public officer holders soon.

The commissioner also thanked the member of the house of representatives,Hon Dr Bashiru Ayinla Dawodu for the display of commitment to educational advancement of the pupils.

The party Chairman of the All Progressives Congress (APC),Hon Saheed Animashaun corroborated the stand of the Commissioner by saying that he was happy that the synergy put in place by the chairman is appreciated and that all others should key into it.

Hon Animashaun equally noted that all hands must be on deck to achieve the desired goal,for development in the council,stressing that only cooperation will lead to progress.

See also  How Did I Get Here In My Career? Rapper, MI Abaga Cries Out

In his words” collaboration between members of the Assembly and the chairman is already yielding results already as our roads are in good shape now. ”

The Chairman of the National Union Of road Transport Workers (NURTW) in Lagos state,Alhaji Musiliu Ayinde Akinsanya in his own brief intervention,commended the good works being executed by the chairman ,and that the cooperation is first of it’s kind in Oshodi isolo local government. We have not seen such spirit of camaraderie existing in the council now.

The Executive Director ,National Film and Video Censors Board (NFVCB) in his own goodwill message,firstly commended Otunba Oloyede for his exploits since assumption of office,positing that the on going synergy is important.

The highlight of the event was the presentation of a school bus by Hon Dawodu to the pupils as well as presentation of school bags and writing materials to the students.

Our Economy Needs to be Salvaged, Speaker Obasa