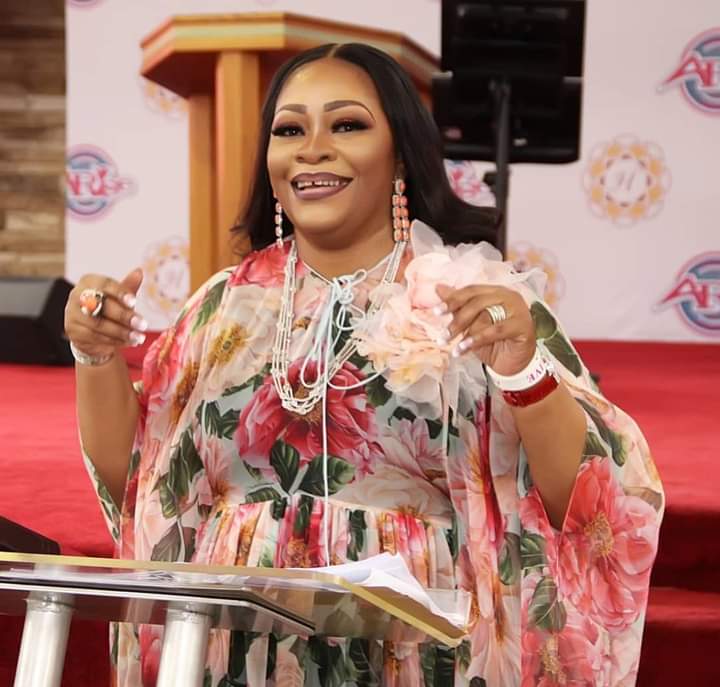 All is now set for the 2021 Arise Women Conference where prominent women leaders within the Country will converge for the most anticipated assemblage of powerful, influential female professionals. The annual conference put together   by its Convener, Arise Women, Dr Siju Iluyomade, is marking its 13th anniversary and it will be witnessing couple of this women leaders speaking to large audience of different status, mostly virtual due to the covid-19 protocols on involvement of women in nation building and empowerment.

This year’s edition which hold at the Recreation Complex of the Redeemed Christian Church of God, City of David, Lagos on Saturday 30th October 2021 is tagged #REVIVE and is poised to attract millions of viewers, as the event will be televised Live on Channels TV and will also be streamed live on all social media platforms of Arise Women. According to information made available by the organizers led by Dr Siju, not less than Six Wives of different State Governors will be participating in Arise Conference this year, Some of them includes, Mrs Ibijoke Sanwo-Olu of Lagos, Mrs Bisi Fayemi of Ekiti State, Engr. Olunfunke Makinde of Oyo-State, Barr. Chioma Uzodinnma of Imo State and Dr Zainab, Bagudu, Kebbi State.

Others expected include the wife of Deputy Governor of Lagos, Mrs Oluremi Hamzat, Minister of Women Affairs, Mrs Pauline Tallen, Senior Special Assistant to the President on Sustainable Development Goals, Mrs Adejoke Orelope-Adefulire among others.

The Arise Conference venue has also been given go ahead for Covid-19 vaccination by the Lagos State Government due to its contribution to the health sector in the State over the years. This will give opportunity to many people who are yet to be vaccinated against the deadly virus to do so.  Arise Women has played a major role in contributing to the empowerment of the less privileged in Nigeria building Schools, Hospitals, Boreholes Constructions for Communities, Ambulances for hospitals, Skills Acquisition programmes and so many other interventions to support the government

Ecobank Day: “We Should Be Open To Talk About Mental Health Issues” – Akinwuntan