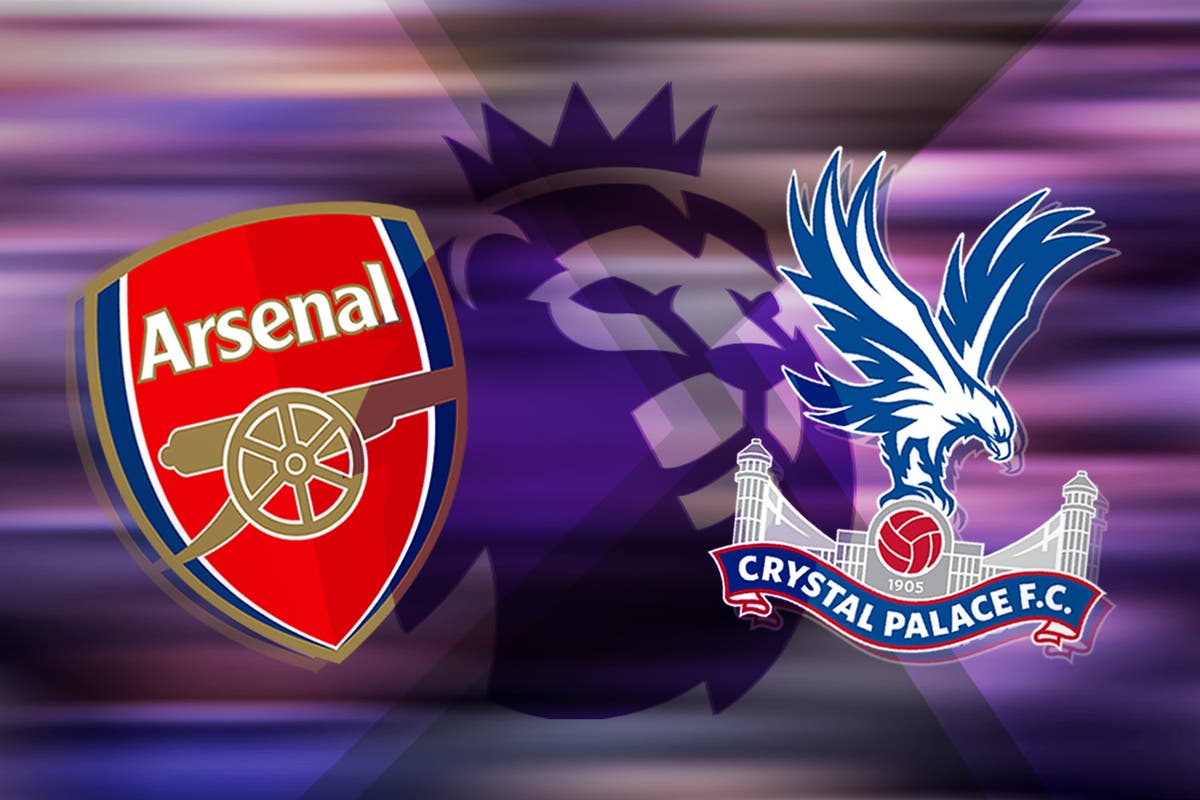 Paul Merson and Mark Lawrenson both believe Arsenal will have too much for Crystal Palace when the two sides go head-to-head on Monday evening.

The Gunners went on a three-match winning streak prior to the international break but were then held to a goalless draw away at Brighton & Hove Albion.

Mikel Arteta will be determined to ensure his side get back to winning ways when they host the Eagles at the Emirates Stadium on Monday.

However, they will face a tough task against a Palace team that has shown glimpses of their ability under new manager and former Arsenal manager Patrick Vieira.

Ben White makes surprising admission on Patrick Vieira and Arsenal that highlights key attributefootballlondon
Vieira, when speaking about the upcoming trip to his old club, expressed his excitement, saying: “I am really looking forward to it.

See also  My Very Close Contact With Late Pastor TB Joshua As A Reporter By Taofik Afolabi, Lagos Based Journalist

“This is the club where I played my best football, so obviously going back there will be emotional but I will put that on the side because what will be important for us is to perform well on try to get points.”

Despite Vieira looking forward to the trip, Merson and Lawrenson both think his side will have their work cut out at the Emirates Stadium.

“I’ve been really impressed with Crystal Palace and the way Patrick Vieira has got them playing in the Premier League this season. If I was a Palace fan, I’d definitely be really excited,” Merson, who predicts a 2-1 win for the Gunners, said in his column for Sportskeeda.

“They were 2-0 down against Leicester City, but they dug in, made a few good substitutions and got right back into the game.

“In terms of putting away their chances, though, they haven’t done so efficiently and will have to do so to get a result against Arsenal. Vieira is set to get an unbelievable reception at the Emirates Stadium, it’s going to be a really good occasion.

“It’s a hard game, but I still fancy Arsenal to edge this one out. I’ve always said that if Arsenal keep their main XI fit, they’ll have a chance of finishing in the top four.

“If they win their next two games, they are suddenly at the top end of the Premier League standings, so this is a game they should look to win at all costs.”

Lawrenson, when speaking to BBC Sport, thinks Arsenal will keep a clean sheet and win 2-0 on Monday.

He said: “I like the way Crystal Palace have come together under Patrick Vieira and their pressing playing style is very effective too.

“This is a big moment for Vieira, who is taking his new team back to his old club. He will get a great reception but Arsenal are on a roll and I think they will create enough chances to win this one quite comfortably.”