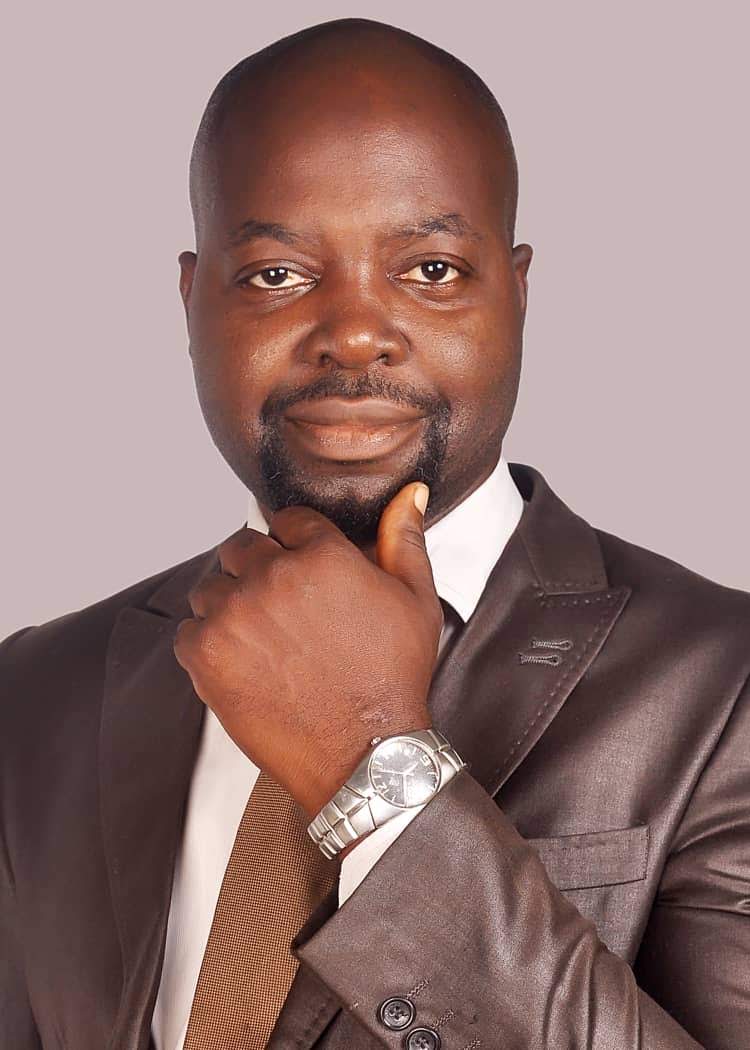 The Liberation Movement Party (LM) has urged the remaining 35 state governors in Nigeria to emulate the example of Oyo State Governor, Seyi Makinde, who recently  declared his assets, by publishing without further delay the full details of their asset declarations submitted to the Code of Conduct Bureau (CCB) .
In a statement issued by the political party at the weekend and signed by The Southwest Chairman Of LM  Hon. Rahman Adebiyi, the Liberation movement party  said  well meaning Nigerians need to know the worth of their state governors.
According to the party,the asset declarations by state governors will improve transparency, accountability and good governance,  adding that the move will  assure the public that neither fraud nor illicit enrichment is concealed including governors with Private jets and Properties around the globe.
Further, the Liberation Movement Party said the Oyo state governor has become exemplary as he has allowed the public  know his worth adding that other governors should take the same step so the people will know the worth of  states governors before and after their terms in  office.
According to the assets declaration form marked OYSE/2019/001, and submitted to the Code of Conduct Bureau (CCB)  and made public Mr Makinde’s worth is put at about N50 billion Companies worth up to N48.1 billion; shares, cash and portfolios make up the rest.
The Liberation Movement Party has urged the Chairman of the Nigeria Governors Forum (NGF) and Ekiti State Governor, Dr. Kayode Fayemi, to use his position and good office to encourage all members of NGF who have not yet acted like Makinde  to make known their assets and publish same because according to the party,
“the General public are watching” adding  that “LM is encouraging greater transparency in asset declarations by governors.
” Transparency in asset declarations is needed to check against corruption and to hold the governors accountable to the governed.
“Publishing the asset declarations by governors would help address the high level of public distrust and dissatisfaction with spending of security votes by state governors, enable closer relations between state governors and the public, and secure the confidence of the citizens in their governments”
The statement concluded that it believes  every public official is required to declare his/her assets immediately after taking office and at the end of his/her term of office, by submitting to the  Code of Conduct.
See also  Adewale Adedeji raise fund for Fagba victims
Related Topics:
Up Next