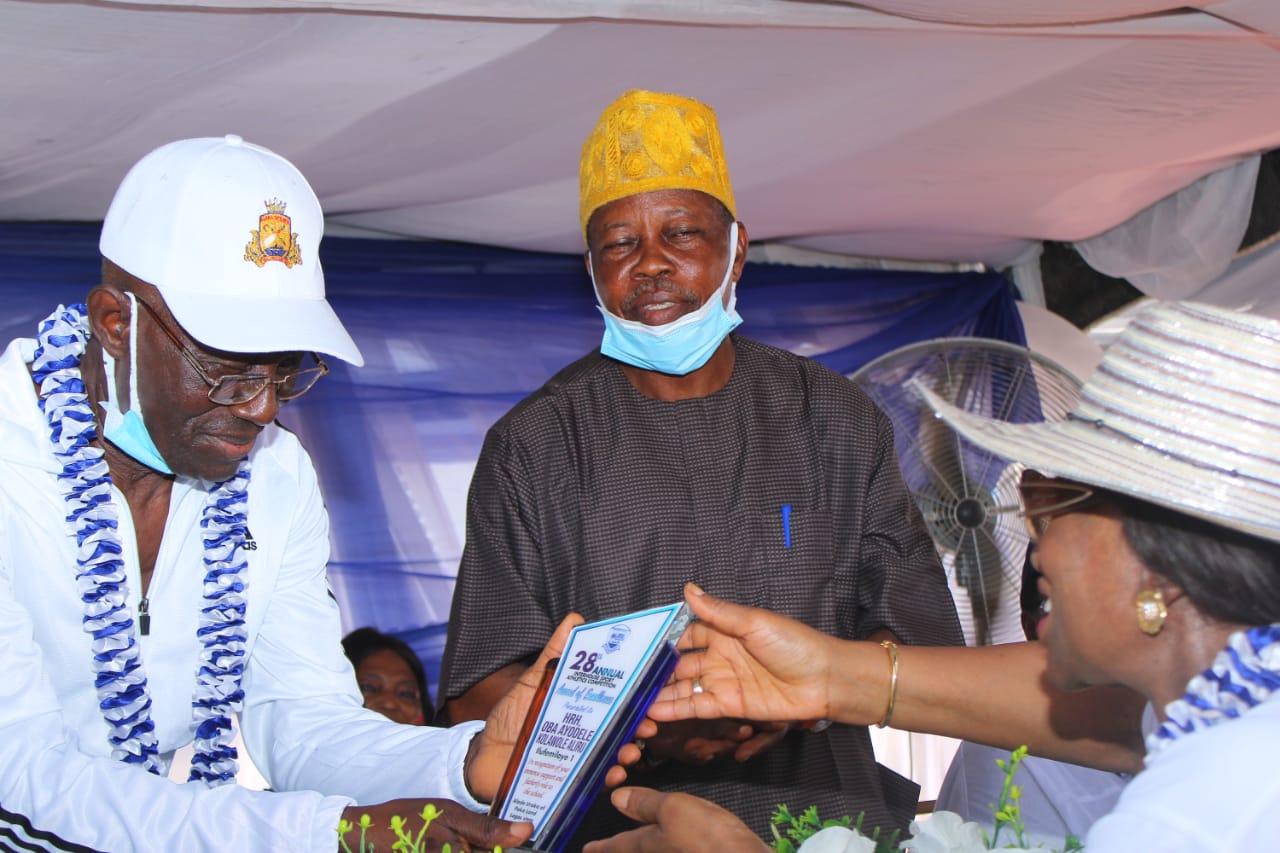 Atlantic Hall, one of Nigeria’s foremost secondary schools recently celebrated its sports day at the school grounds in Poka, Epe. In attendance were other schools from within Lagos who also participated in the games and sporting activities, see below for some pictures.

ATLANTIC HALL SPORTS DAY: Garnet house being presented with the overall trophy by both the Chairman of the Board of Governors, Chief. Eniola Fadayomi and the special guest of honour, Mrs. Olusola Oladele at the closing ceremony of the Atlantic Hall sports day which held recently.

See also  Lampard Job Threatened as Chelsea Source for New Manager
Related Topics:Atlantic HallAtlantic Hall Board of GovernorsEpePokaSports
Up Next

Miracle And Breakthroughs as Next Level Prayer Conference Hits Ibadan