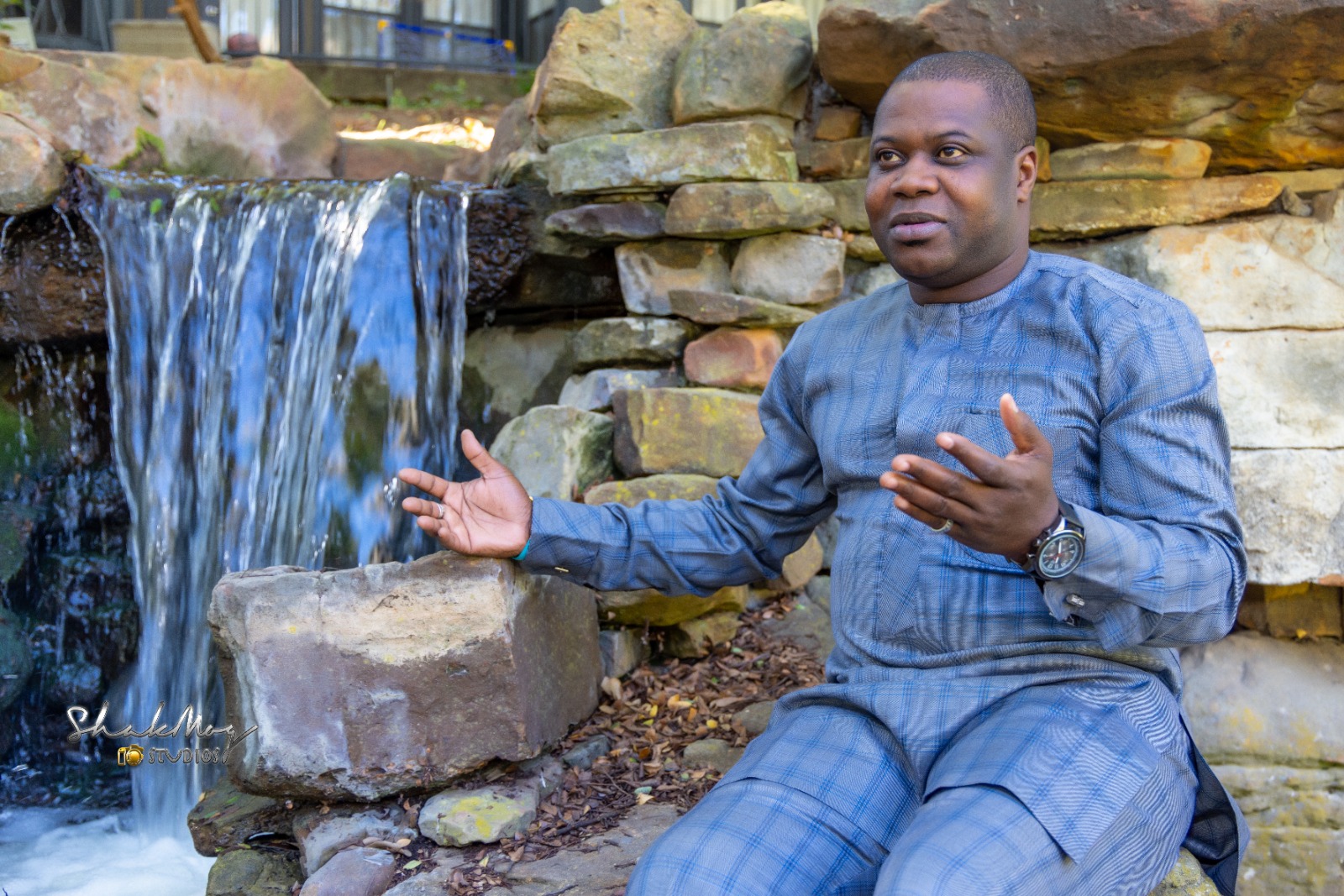 As part of plans to mark his birthday this year, the son of Fuji music originator Dr Sikiru Ayinde Barrister, Adewale Akanji Balogun a.k.a Barryshowkey, Arole Mr Fuji is set to hit the studio for a new album.

As part of event to mark his new age, Barryshowkey will be recording multiple tracks album to tell his fans that if the originator of Fuji is dead that doesn’t mean that the batton isn’t passed on to him

With the coming album, Wale intends to reaffirm his authority in the America entertainment scene and remind Fuji fans at home that he is holding forth meaningfully for his late Fuji originator father.