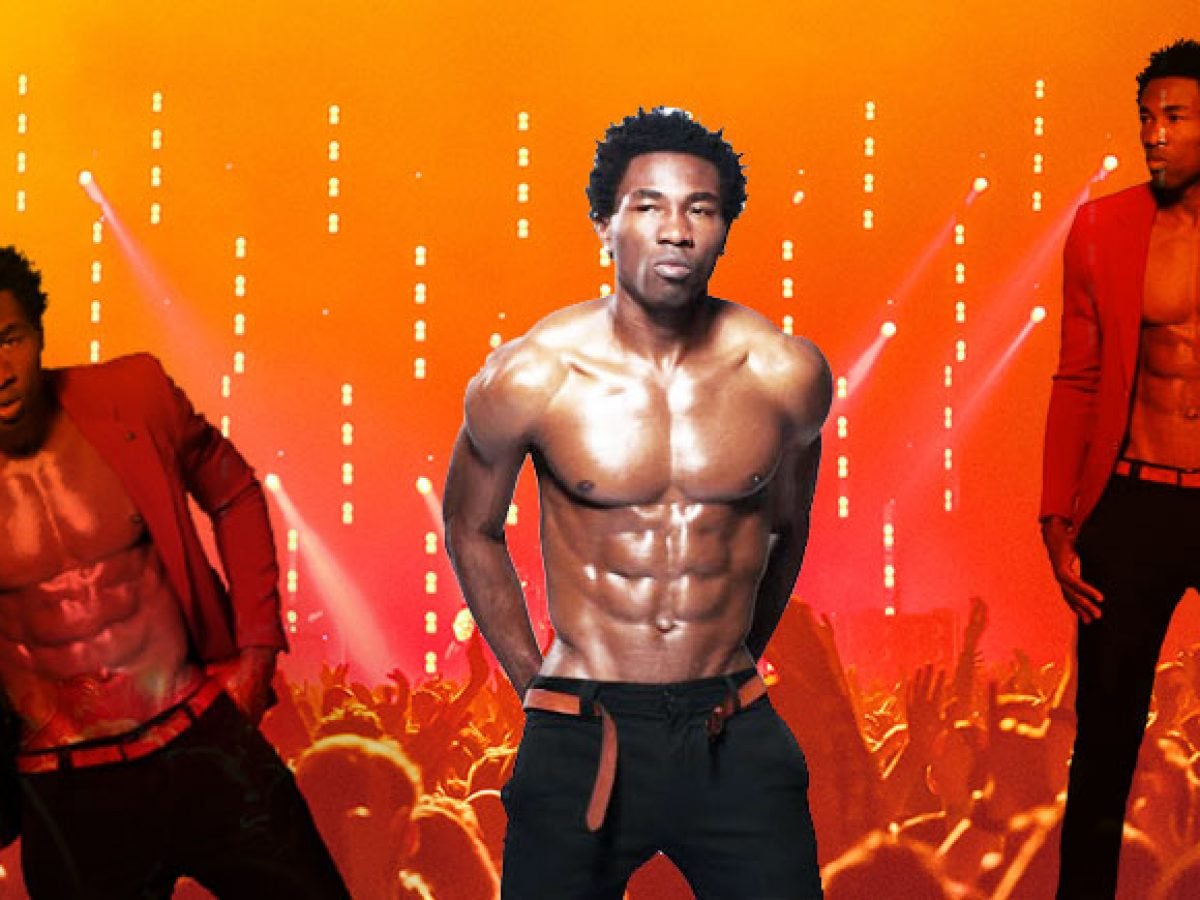 BBNaija season 6 housemate, Boma Akpore, has opened up on his relationship, stating that he has put all that happened during the show behind him and has gone back to his girlfriend.

Boma, who was allegedly romantically involved with a married housemate, Tega, made this known in a recent interview with media personality, Chude Jideonwo.

Boma insisted that all his romantic moments with Tega, he was playing a script as the house felt like a movie set to him with all the cameras around.

According to him, “I won’t lie to you it was a show. That’s someone that asked me when I left the show without me even knowing what was going on, we are all going back to our families. I’m going back to my girl. Oh yes, I have a girlfriend.”

My hubby and women are 5 & 6 -Nollywood actress, Regina Daniels