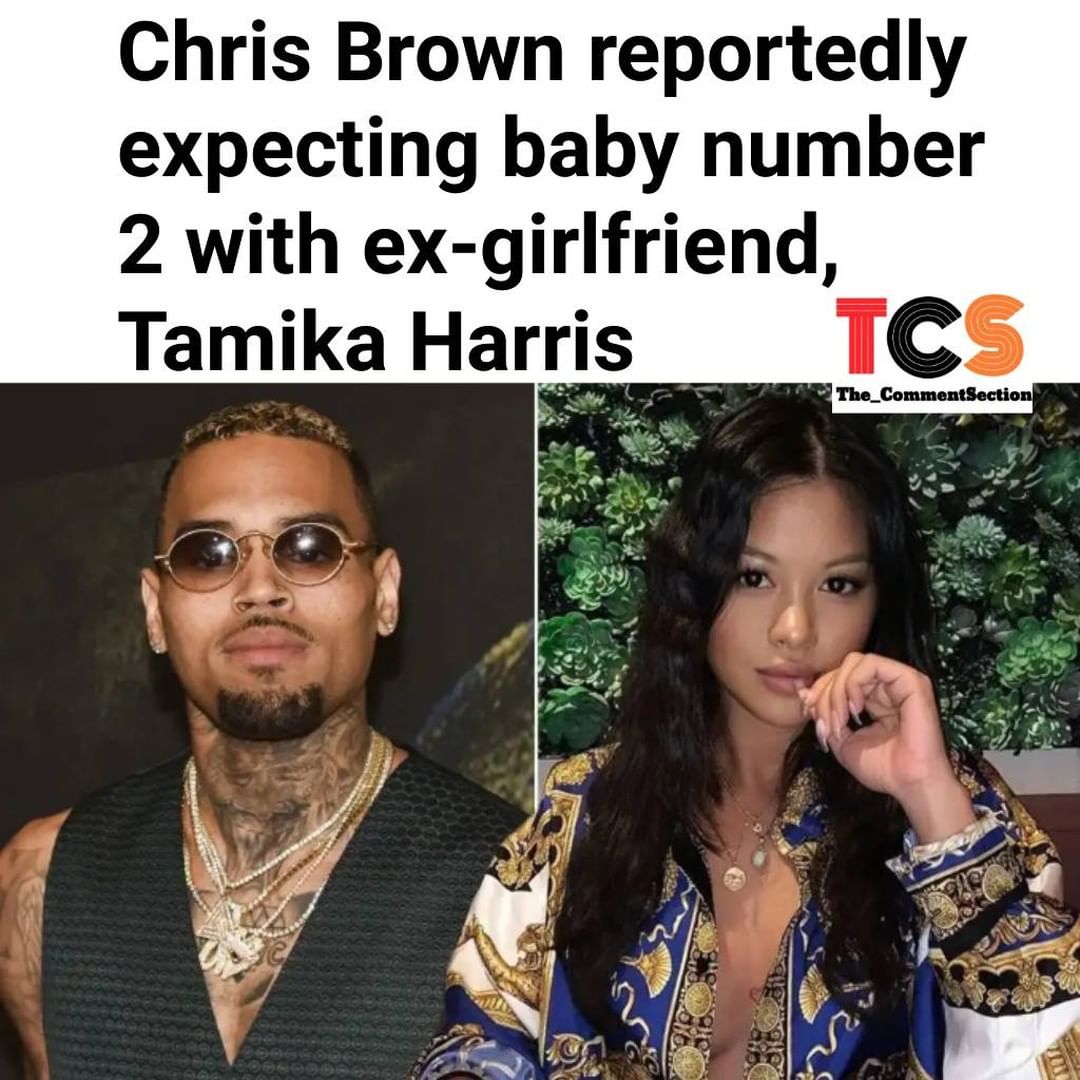 A source has confirmed to Page Six Harris is pregnant, and Brown is the baby daddy. Reps for the musician and his ex-girlfriend have not responded to the pregnancy reports. The source also claims Brown and Harris are not dating at this time.

They allegedly broke up a few months ago. If Harris is, in fact, pregnant, it is unclear how far along she is, especially since a timeline of their relationship is spotty at best.

There may be a clue to whether or not Brown is really going to be a dad again. Recently the 30-year-old troubled singer has been leaving comments on Harris’ Instagram posts referring to her as his baby mama.

Chris Brown is going to be a dad again, reportedly. He and his ex-lady love Ammika Harris are rumored to be expecting their first child together.

The pregnancy report is just the latest in days full of drama surrounding the disgraced singer. On Thursday, he was called out by fans for trashing Tran’s new boyfriend Victor Cruz, as well as trolling her online.

Many fans believe he still has a thing for Tran and now if he is having a baby with Harris that adds a whole other dimension to the drama.

Brown is certainly not without scandal in his life, but hopefully having another child will help him evolve a little bit.

Brown has been hinting that Harris was pregnant, leaving comments such asQuote“my baby mama” underneath her photos.

After UK Attack, Ruggedman Receives Another Threat From A Marlian In South Africa