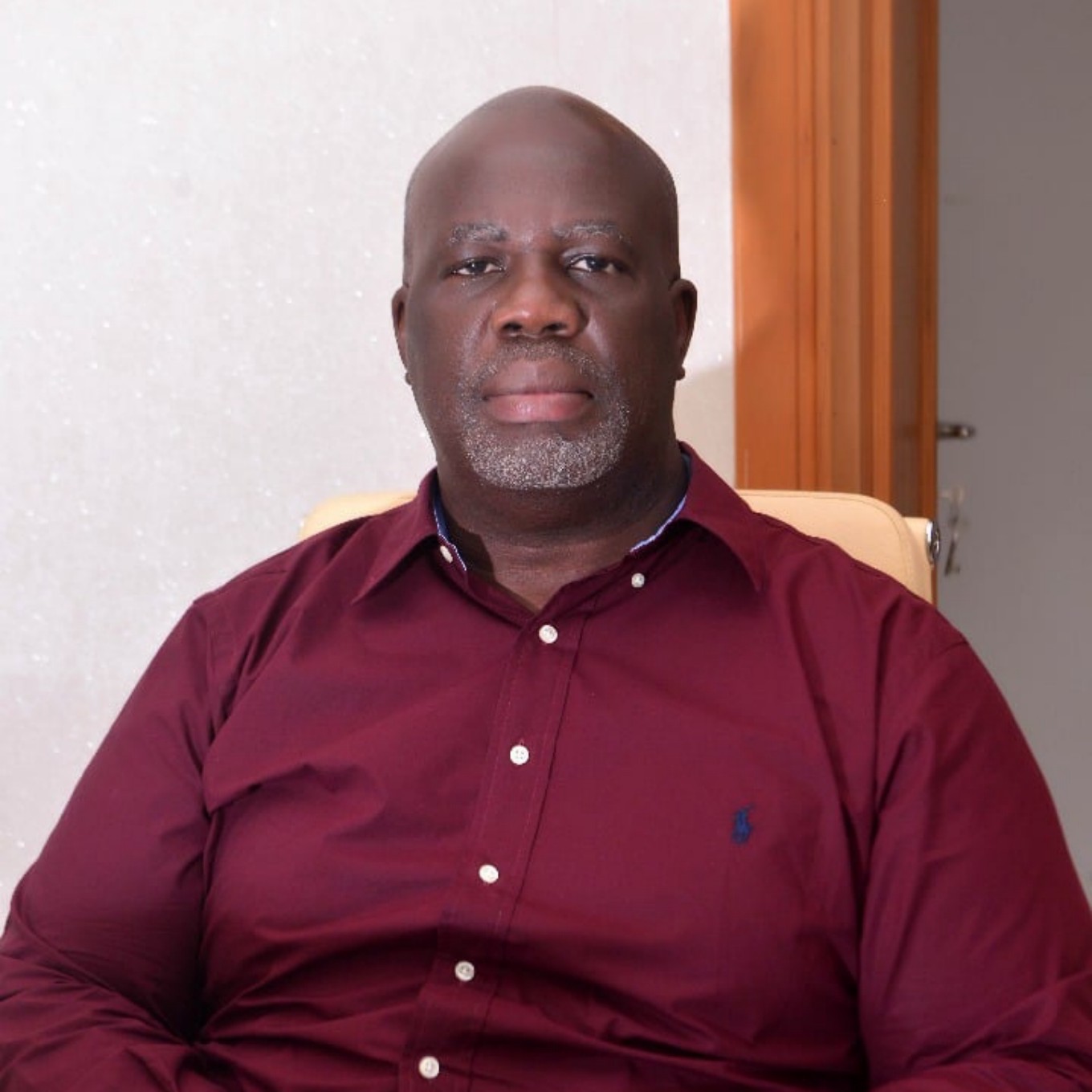 A Federal high court sitting at iIkoyi Lagos State, south west Nigeria has granted an order freezing and attaching the bank accounts to which the Managing Director of P C Outlet Limited Company, Mr Onyema Okonjo, and two directors of the company Mr Kenneth Njoku and Mr Ernest Awuionu are signatories and maintain in 15 commercial banks in Nigeria to the tune of N168,431,375.61, being the adjudged indebtedness and accrued interest up till 28th of February 2021.

The court also directed Corporate Affairs Commission to place a lien on the shares of the defendants held in a limited liability company GIANT BEVERAGES LIMITED pending the determination of the substantive suit.

The presiding Judge, Daniel Osiagor, also granted an order to AMCON to enter into and take possession of the property lying at Plot 18, Block 130, Lekki Peninsula Residential Scheme, Eti-Osa Local Government Area of Lagos State which was pledged as security by third party deed of legal mortgage for the facility granted to P C Outlet Limited company.

Justice Osiagor made the orders,after listening to the argument canvassed by a Lagos lawyer,Barrister Laolu Owolabi from the law firm of Bonajo Badejo and S.E.Omoragbon for the defendants not opposing.

According to affidavit in support of a debt recovery suit sworn to by a legal practitioner, Mr Francis Oloruntoba, filed and argued before the court by Barrister Owolabi on behalf of Asset Management Corporation of Nigeria AMCON, Oloruntoba averred that, a private Limited liability company P C Outlet Limited, registered in Nigeria to carry on business of trading,marketing, sales and distribution of general goods was advanced various facilities by Eligible Financial Institution between 7th September, 2007 to 15th October, 2008.

The various facilities were secured by,full and unconditional personal guarantee of the Managing Director/Chief Executive officer of the company Mr. Onyema Okonjo, while his wife Mrs Udokanma Mary Ane Okonjo executed a Third-party legal Mortgage as security for the facility obtained by P C Outlet Limited.

Mr. Onyeama Okonjo,Mr Kenneth Njoku,and Mr Ernest Awuionu,as Directors of P C Outlet Limited were instrumental to how the facility was sourced,applied for and granted as well as the way and manner the facilities granted to the company from the Eligible Financial Institution were utilized at the material times.

However,the Directors of the company were alleged to have failed to fulfill all the conditions in the offer letters and defaulted severally.
Upon acquisition of the Eligible Asset, AMCON instituted a legal action against P C Outlet Limited and the court presided over by Justice Ibrahim Buba of the Federal high court entered judgement in the sum of N132,103,039.70 against the company.

On 11th February,2021 AMCON appointed the law firm of Bonajo Badejo & company to enforce and recover the outstanding facilities and in furtherance of the mandate by AMCON, the law firm took steps to investigate the defendants and discovered that Mr. Onyema Okonjo who is the Managing Director/Chief Executive Officer of the company and sole signatory to the account of P C Outlet company maintained with the Eligible Financial Institution had diverted the funds of P C Outlet to establish another company called GIANT BEVERAGES limited and owns the controlling shares.

Consequencetly, AMCON has no other option to re-coup the defendants indebtedness if this application is not granted and the property is dissipated by the defendants.

Justice Osiagor while acceding to the request of AMCON, adjourned till 27th of July,2021 for hearing of the substantive suit.