Olakunle Soriyan is breaking Boundaries with Understanding NEXT365

Meet Multi-talented Philanthropist and Engineer who is into Music, Funmi Ayinke Waheed 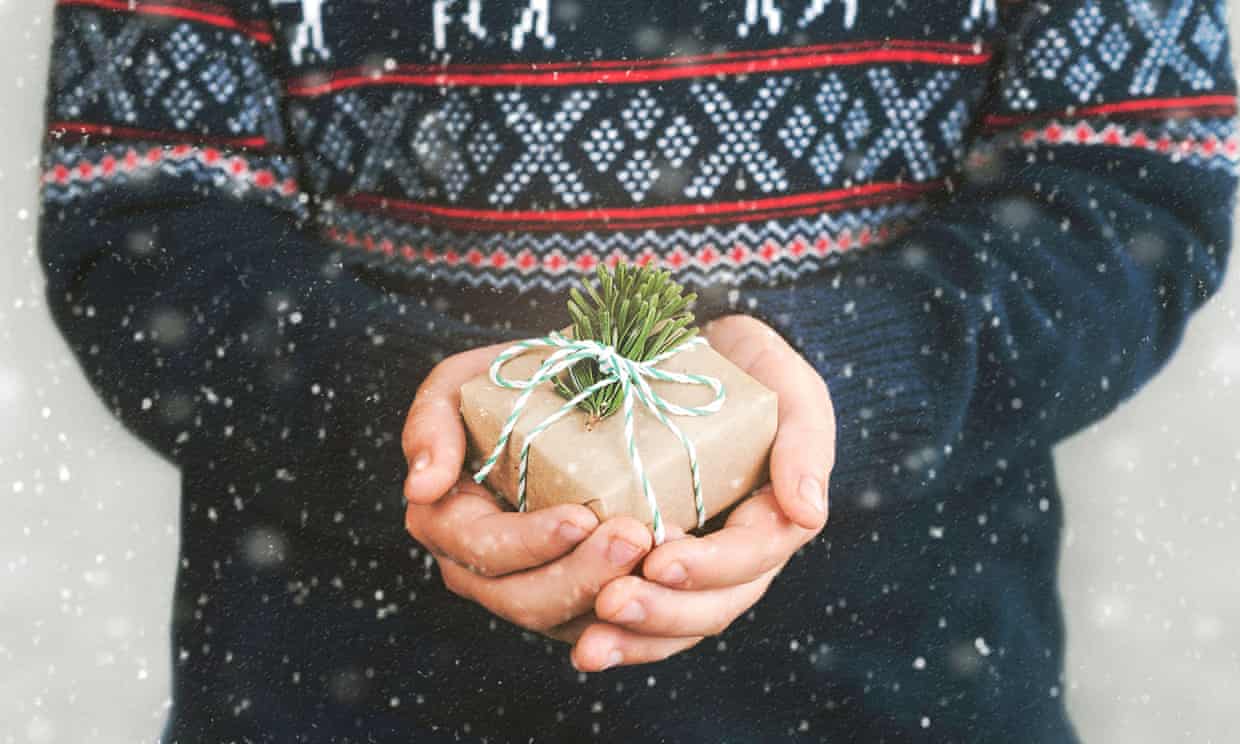 As millions in the UK have been pushed into poverty by the pandemic, charity present appeals are needed now more than ever. Every year, charities and other organisations up and down the country collect Christmas presents for children who might not otherwise receive anything.

This year demand has dramatically increased – due to Covid-19.

Almost 120,000 children in the UK have been plunged into poverty as a result of the pandemic, according to recent analysis, leaving many families facing their very first Christmas on benefits, while those who were already below the breadline have sunk even further into poverty.

Overall, the pandemic has pushed the total number of people in the UK living in poverty to more than 15 million – 23% of the population – according to analysis published by the Legatum Institute.

The thinktank also found that an additional 700,000 people had been prevented from falling below the breadline thanks to the temporary £20-a-week boost to universal credit, introduced in April and due to end in April 2021. Anti-poverty campaigners are calling for the government to extend this and last week ministers said they would make a decision about it in January.

Imran Hussain, director of policy and campaigns at Action for Children, which runs the Secret Santa appeal, says for many families, it will be their first universal credit Christmas. Children and families have been pushed into “the deepest crisis we’ve seen in generations”, he says.

A recent poll the charity carried out with YouGov found that 41% of parents who took part in the survey wished they could cancel Christmas, while more than half (55%) reported plans to delay paying household bills, borrow money or sell belongings to pay for Christmas celebrations.

Action for Children’s appeal is one of tens, if not hundreds, of Christmas gift campaigns this year. Last year the campaign reached 368,648 children, young people and families in the UK. This year supporters are being asked to donate money which will then be used to make sure more children and young people have a hot meal, a present or a safe place to sleep.

Hussain adds: “It shouldn’t only be the generous public and charities that help families make it through this pandemic. The chancellor must also do his bit by promising that he will not be cutting universal credit payments by over £1,000 a year in the spring.”

Family Action, which supports families who face difficulties such as living with the after-effects of domestic abuse, caring for an unwell or disabled loved one, or coping with a mental health issue, has had an increase in the number of requests for presents from its annual toy appeal this year. They are aiming to give presents to more than 10,500 children this Christmas, up from 8,000 last year.

David Holmes, chief executive of Family Action, says for some of these children, the gift will be the only one they receive. “This year, with so many families facing increased financial pressures as a result of the pandemic, it is more important than ever that we help make Christmas that little bit more special for the thousands of children we support by making sure they receive a present,” he says.

READ  Jaiz Bank in Crisis as MD, Others Fights Dirty Over Appointment

Meanwhile the Kids Out charity, which runs its Christmas present campaign for survivors of domestic abuse, chose to set up an online shop this year.

Supporters can choose and donate a present for a child in a refuge, including action figures, dolls, science kits and jigsaw puzzles. The charity says that all the items in the online shop are the most requested toys from children in refuges.

The Children’s Society has also launched an online shop to allow people to buy specific presents, which the charity will deliver around the UK during the festive season. Gifts will include essential items, Covid-19 support packages, such as hygiene kits and classic Christmas presents, such as arts and crafts supplies.

Lockdown has left many young people trapped at home, facing increased danger and neglect, says Mark Russell, chief executive of The Children’s Society. “We are now living far more restricted lives,” he says, adding that he knows the presents will help young people feel connected. “A sense of hope really is the best gift anyone can give at the end of this difficult year,” he says.

Other charities are focused on specific items. Now in its fourth year, the BookTrust appeal raises money to send books to children who are vulnerable or in care. They are distributed through local authorities, schools and community foodbanks, with the aim of reaching more than 14,000 children. For some recipients, the gift will be the only book they own.

Diana Gerald, BookTrust’s chief executive, says it is already a difficult time of the year for children in care who may be having their first Christmas away from their family and the pandemic will only be adding to this.

The feedback the charity gets from the children who have received the parcels in previous years is “truly heartwarming”, she says. “They treasure receiving a gift and book of their own at Christmas. Just one book really can make all the difference.”

There are still more traditional collections going on, however. The Salvation Army has a Christmas present appeal that many of its centres and churches are taking part in. They are collecting items locally for all ages, including teenagers, for who they ask for presents of make-up and toiletries, gloves, scarves, hats and gift vouchers.

There are also specific campaigns run by local and regional charities, such as Children North East, The Wirral’s Hive Youth Zone and Pembrokeshire Action to Combat Hardship for those who prefer to donate closer to home.

Guljabeen Rahman, chief executive at Home-Start Barnet, says: “The generosity already shown by our local stores has been heartwarming and has given us hope that we will be able to reach all of our families with a little love.”

Rahman adds that the pandemic has meant parents have had to say ‘no’ to their children more frequently than usual, such as to meeting friends and family and going to the playground. “This is our opportunity to support parents to be able to say ‘yes’: yes, you will have gifts and yes, we can still have Christmas this year.”

Real Reasons Why health officials are terrified of a pandemic Christmas

World AIDS Day 2020: All You Need to Know About Health Issue of HIV