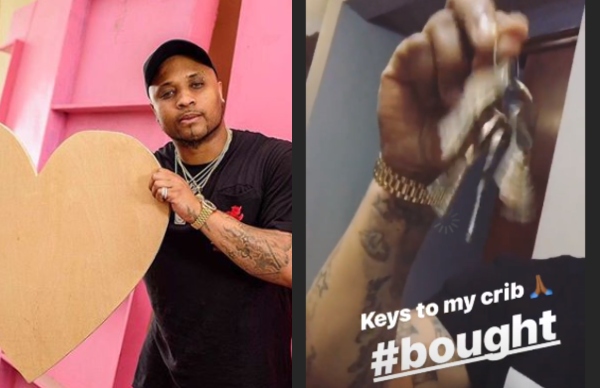 HKN start act; Adebayo Adeleke popularly known as B-red has shared an exciting news as he acquired his first property in Lagos.

The singer who is a cousin to music superstar, Davido said he just bought a house in Lagos that is worth the sum of N120 million.

B-red whose 2019 single, “E Better” featuring Mavin boss, Don Jazzy is currently receiving positive reviews would become the second son from the Adeleke family who becomes a house owner after Davido acquired a house of the same amount in 2013.

B-red is already promoting another single; “Achie” featuring Davido which was released on Friday, 24th of May 2019.

Jaywon Tips On How To Spot Fraudsters