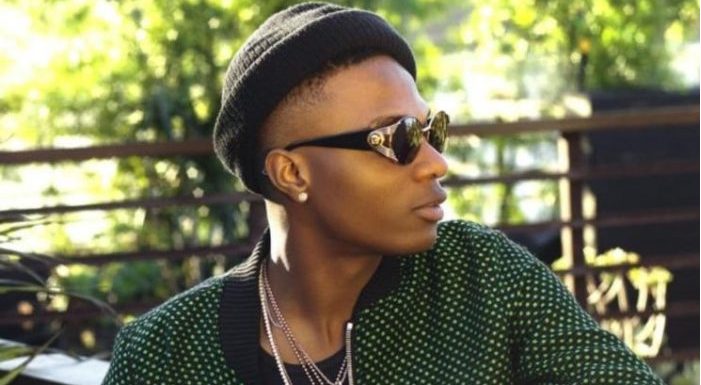 Born Ayodeji Ibrahim Balogun, Wizkid made his debut in the Nigerian music industry in 2011 and has been breaking grounds since then.

Fans of Wizkid have taken to social media platforms to celebrate the award-winning singer as he clocks 31 on Friday.

Also known as Starboy, the father of three holds several notable achievements in the Nigerian as well as the global music space.

He was featured by Drake and had writing credits for One Dance, a song that appears on the 2O18 Guinness World Record as the most-streamed song on Spotify.

In 2021, Starboy became one of the first Nigerian musicians to win a Grammy for his collaboration with Beyoncé on the song ‘Brown Skin Girl’, which was awarded the Best Music Video.

With the trending hashtags #WizkidAt31 #WIZKIDDAY, his fans also known as Wizkid FC, took to Twitter to celebrate the star.