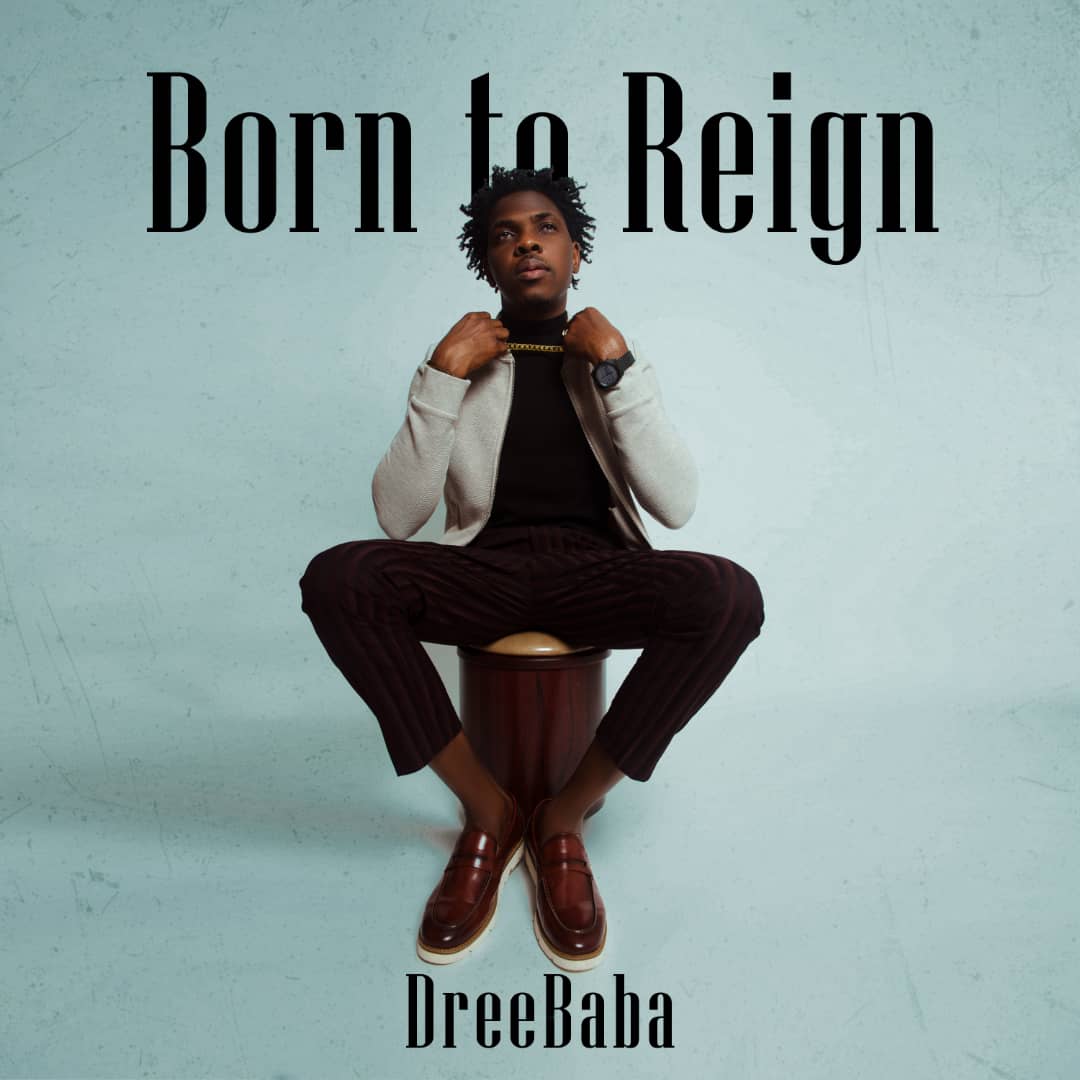 The Nigerian music industry is hovering in ecstasy with the emergence of a fresh afrobeat specialist, Nigerian-born American based, Dare Aderoju, popularly called DreeBaba, who has stormed the music industry with his EP titled ‘Born To Reign’

DreeBaba who is described as an epitome of talent with distinct quality of afro in his music had initially planned to release the album in October 2021 but decided to delay the official release to serve as a special season gift to music lovers not only in Nigeria but across the globe.

The 5-track album which didn’t feature any artist was put together to display his complete body of work and talents without collaboration in the EP.

According to DreeBaba “It has been beautiful to see Nigerians around the world and non Nigerians vibe to afro sound globally,  with afrobeats poised to reach greater heights. “Born To Reign” is perfectly a project to be reckoned with and listened to in the poll of afro afrobeat projects this year. “The production on the album is mainly centred around Yoruba, Afro-Latin and Afrobeats percussion, which creates a sense of homecoming for DreeBaba.

He reassured that the project will shake listeners with great energy put into it, ‘Born To Reign’ will spur on fans with unique sounds of afrobeat vibes and will definitely make fans show DreeBaba love due to special inspiration behind the project.