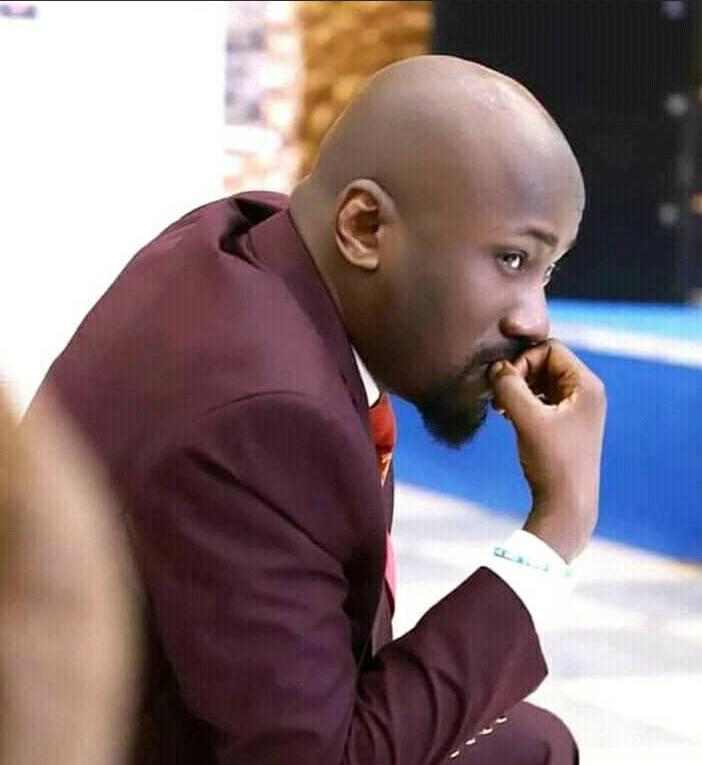 Famous Nigerian cleric, Apostle Johnson Suleman, has been recognized as man of excellence during the 2021 edition of the Edo Festival and Awards Ceremony (EFAC). The 10th edition of the award which was held in the United Kingdom on Thursday 23rd of September, 2021, celebrated Suleman and other celebrity achievers from Edo State, Nigeria. The ‘Restoration Apostle’ as he is fondly addressed, beat other co-nominees to emerge the 2021 ‘Edo Man of the Year’.

Members of the EFAC organizing team, in a statement monitored a few hours ago, declared that Suleman especially was awarded for his compassionate hands, his commitment as an activist-pastor, for his philanthropy and his selfless services to humanity and courage to speak the truth and stand on truth at all times. He was also honoured for his countless developmental contributions to Edo State and indigenes as well as to humanity in general.

Although it is uncommon to be recognized and celebrated at one’s place of birth, Apostle Suleman’s work of faith and humbling efforts beyond the church’s walls ring so loud enough not to be unnoticed. “EFAC was created to bring Edo sons and daughters together and to celebrate it’s rich culture and heritage and also to recognize inspirational Edo individuals for their contributions to the Edo community in various ways, and Apostle Suleman was found among the set that merits the honour,” stated the organizers.

Suleman has been in the ministry for 27 years and, even though he has received countless awards over the years, he says this honour from ‘home’ is a crown on his efforts as changing lives and restoring souls in the Lord’s vineyard.