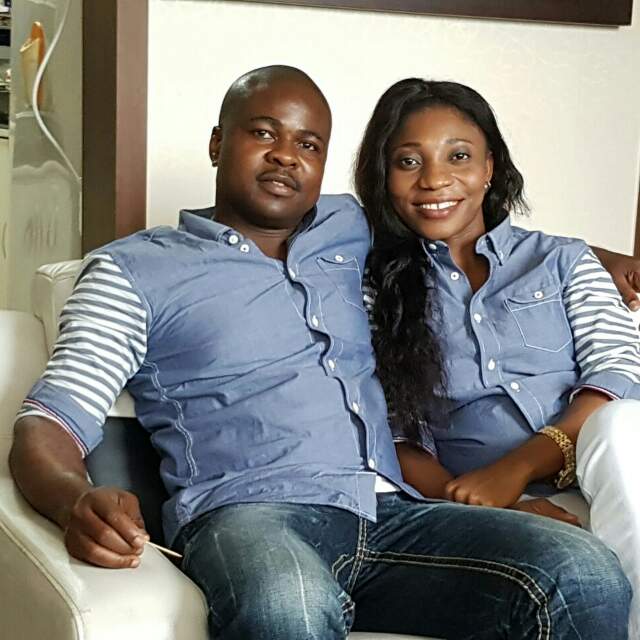 Concern has continued to grow over the whereabout of a South Korean based Nigerian couple who have been declared missing during the EndSARS protest at Lekki Toll plaza in Lagos state, Nigeria.

It would be recalled that some angry youths took to the street to protest the abuses and extra- judicial killings by the defunct Special Anti-robbery Squad (SARS) operatives in the state and other parts of the country. It will also be recalled that the epicentre of the alleged shooting and killing of the EndSARS protesters was Lekki Toll plaza.

The protest which started like a child’s play, snowballed into other parts of the country and beyond, where policemen, stations and their operational vehicles were burnt and several other government infrastructures were vandalised and private owners business were not spared of the destruction by the protesting youths.

The couple who are identified as Mr. Fadare Moses and his wife Fadare Temilola Ayobisi were both declared missing after participating actively in the protest.

One of the victims younger brother, Mr. John Fadare said the couple came to Nigeria from South Korea on December 30, 2019, for holiday and decided to join the protest for better Nigeria only to be missing.

He said: “When the protest started the couple actively involved in the protest, they went to the Lekki toll plaza on daily basis to take part in the protest for betterment of the country and for their own generation. We have tried everywhere we couldn’t find them. The last time we saw them was on October 20, 2020 when they left home for the protest scene, only for us to heard that army officials stormed the protest ground and shot everyone on sight.”