Everything About Electoral Bill Rises and Falls on the People -NBA President, Olumide Akpata
Advertisement 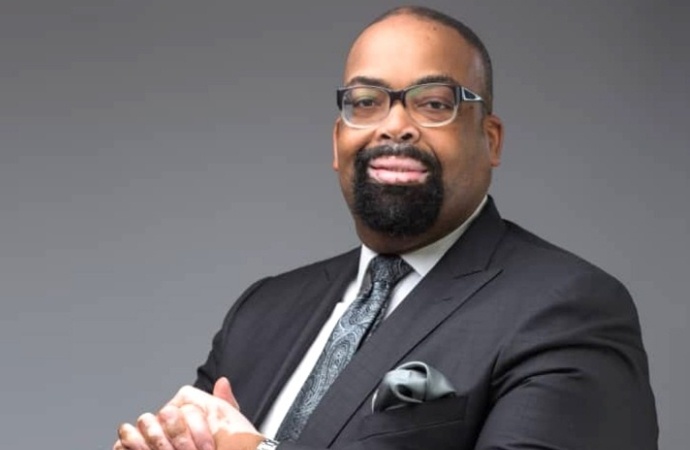 President of the Nigerian Bar Association (NBA) Olumide Akpata, has called for the passage of the Electoral Bill, saying there is so much in the document for it to be ‘thrown away’.

President Muhammadu Buhari had in December 2021 withheld assent to the bill, saying that the clause recommending direct primary for political parties “violates the spirit of democracy”.

Speaking during a new interview on January 5 2022, President Buhari said he was willing to sign the bill into law only if the National Assembly includes the option of consensus candidates and indirect primaries to the mode of selecting a candidate for an election, as against the initial direct mode as the only option to conduct primaries by political parties.

Electronic transmission of election results and compulsory direct primaries for political parties are among the amendments proposed by the National Assembly.

Speaking during a Townhall on the Electoral bill on Sunday, Akpata said the provisions contained in the bill are pro-people and will serve as “incremental steps” toward a better and democratic Nigeria.

“Since the president has thrown in the charge about the direct and indirect primaries and if that provision is removed he would assent the bill, I welcome it to the members of the national assembly to take him at his words. Take out those provisions; we can deal with that further down the road. There is too much in that bill for the baby and the bathwater to be thrown away,” he said.

“I’m so disappointed with the ways things have panned out. Almost everything about that bill smells progress. Most of the provisions of the bill are pro-people. I see those provisions as incremental steps,” he said.

“We cannot get it right all at once, so we can forgive people that say our government is anti-people; you can forgive them if they come to that conclusion.

“Everything rises and falls on leadership; leadership at the executive arm and in the legislature. We have a bill that has so many innovations that would advance the course this nation and our people, including ensuring that INEC gets funding one year before the election.

“People with disabilities are included in the process, including that you must submit the names of your nominees 180 days before the election. These are all provisions that are responding to issues that have been highlighted in the process that are in need of fixing.

“So, Mr President has pointed out these issues of direct or indirect primaries. He had decided that on the basis of that, he is sending it back to the national assembly.