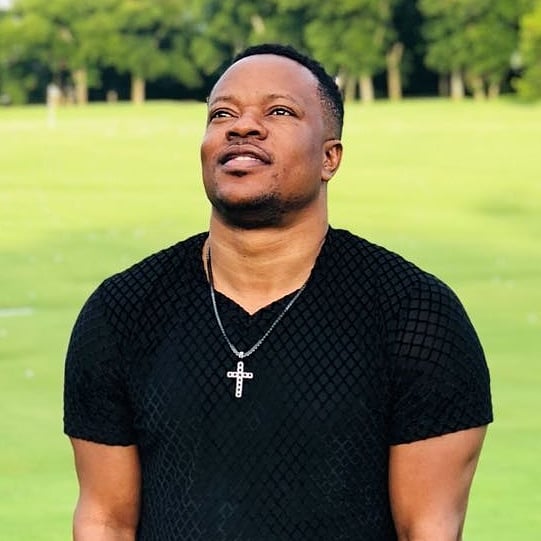 For his unfailing talent and consistency, handsome gospel artist, Lanre Teriba who is better known Atorise, ranks among the high profile and long-standing gospel singers around. Aside release of albums, ceaseless weekly engagements, one other factor that has made the popular singer remained relevant, is knowing how to keep up with his fans around the world and that explains why he embarks on foreign tour annually.

Meanwhile, as the new year progresses, the Ogun state versatile singer is already in a mood to embark on a tour of the United State of America. The tour that will be kicking off May is tagged, Breakthrough. The tour is designed to make him perform across 21 cities in the United States of America.

The tour kicks off in May as Teriba headlines events in Houston, Texas to celebrate Memorial Day weekend. The award winning musician will continue to spread gospel of his music at the Summer 2022 African Pop-Up Festival in New York taking place from the 25th – 26th of June.

The Summer 2022 African Pop-Up Festival is one of several annual festivals including the African Restaurant Week “Food & Music” Festival produced by Akin Akinsanya in celebration of African music, food and culture across America.

Various promoters in America have also booked him to perform at concerts in Indianapolis, Minneapolis, Chicago, Dallas, Miami, Philadelphia and many more cities.

Speaking on the tour, Teriba said he’s excited about the tour as he revealed he eagerly looks forward to commence the tour as he can’t wait to see his teeming fans in America.

“I must confess I am so happy about this particular tour. Of course, it is not my first time of doing my thing in the States but I am particularly happy the world is healing and opening up after the pandemic that practically brought the world to a halt. My heart genuinely goes out to lives that were lost during that period, but at the end, we still have to give glory to God for everything. That is why I look forward to seeing my fans throughout America like never before”. Lanre said.

“ I can also promise this tour is going to be a totally new experience”. He concluded.

It is anticipated that this tour will be record breaking amongst Nigerian musicians as Teriba will be among other international Gospel artists to perform at the International Cultural & Music Convention – ICMC night at the ICCS SUMMIT in Washington DC from the 26th of August – 28th of August hosted by All Christian Network.

On another note, amiable Teriba who has made several appearances as an actor in a number of movies, is currently up to a new thing. Although, details of the whole thing are still being jealously guided but it was learnt Lanre just wrapped up from a movie location where he was for some time. It was also learnt his role in the movie would definitely redefine him as an actor when the effort is finally released.

Related Topics:Lanre Teriba
Up Next