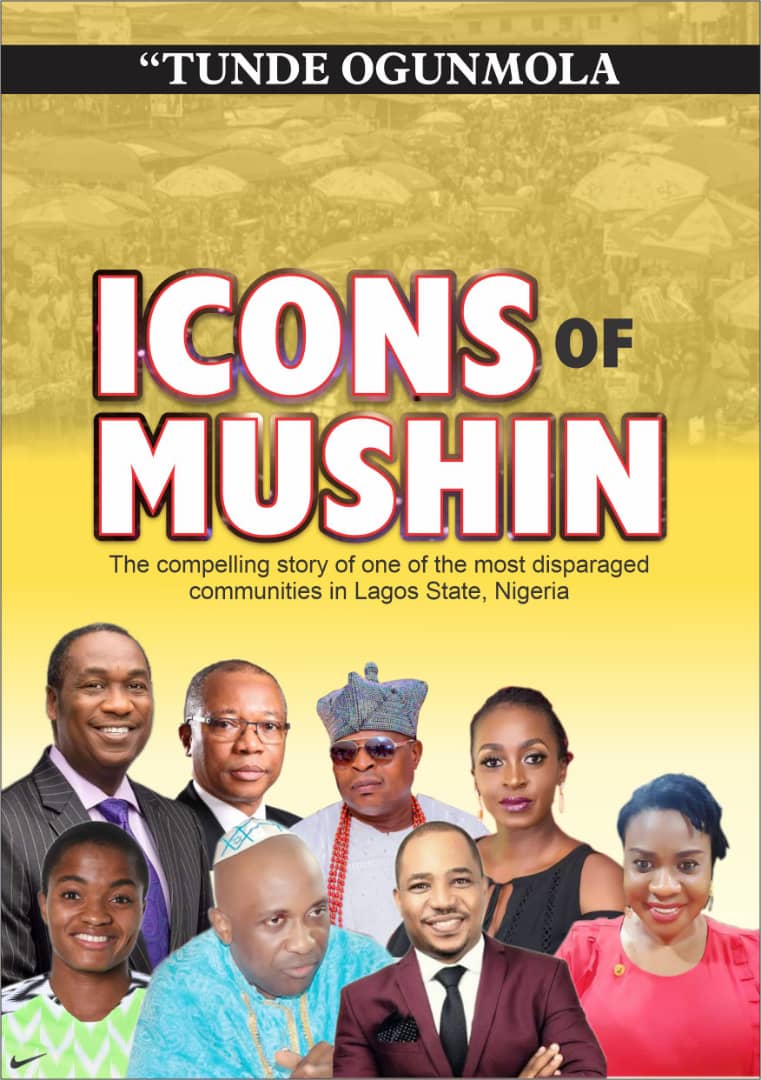 All is set for the official book launch of volume 11 of ‘Icons of Mushin’ and presentation of ambassadorial award to some distinguished personalities slated for Thursday 22nd of October 2021 at the Odi-Olowo/Ojuwoye LCDA Secretariat Hall, Ilupeju, Lagos.

The event which is poised to attract prominent Nigerians born or grew up in Mushin City and whom have contributed immensely to the development of the area as well as Lagos State and Nigeria at large, promised to be rewarding and exciting.

‘Icons of Mushin’ vol. 11 is a book written by a former Political Editor of Global Excellence Magazine and seasoned Journalist, Babatunde Ogunmola, under the many initiatives that falls Mushin Projects, to explore ideas and opportunities for a greater Mushin.