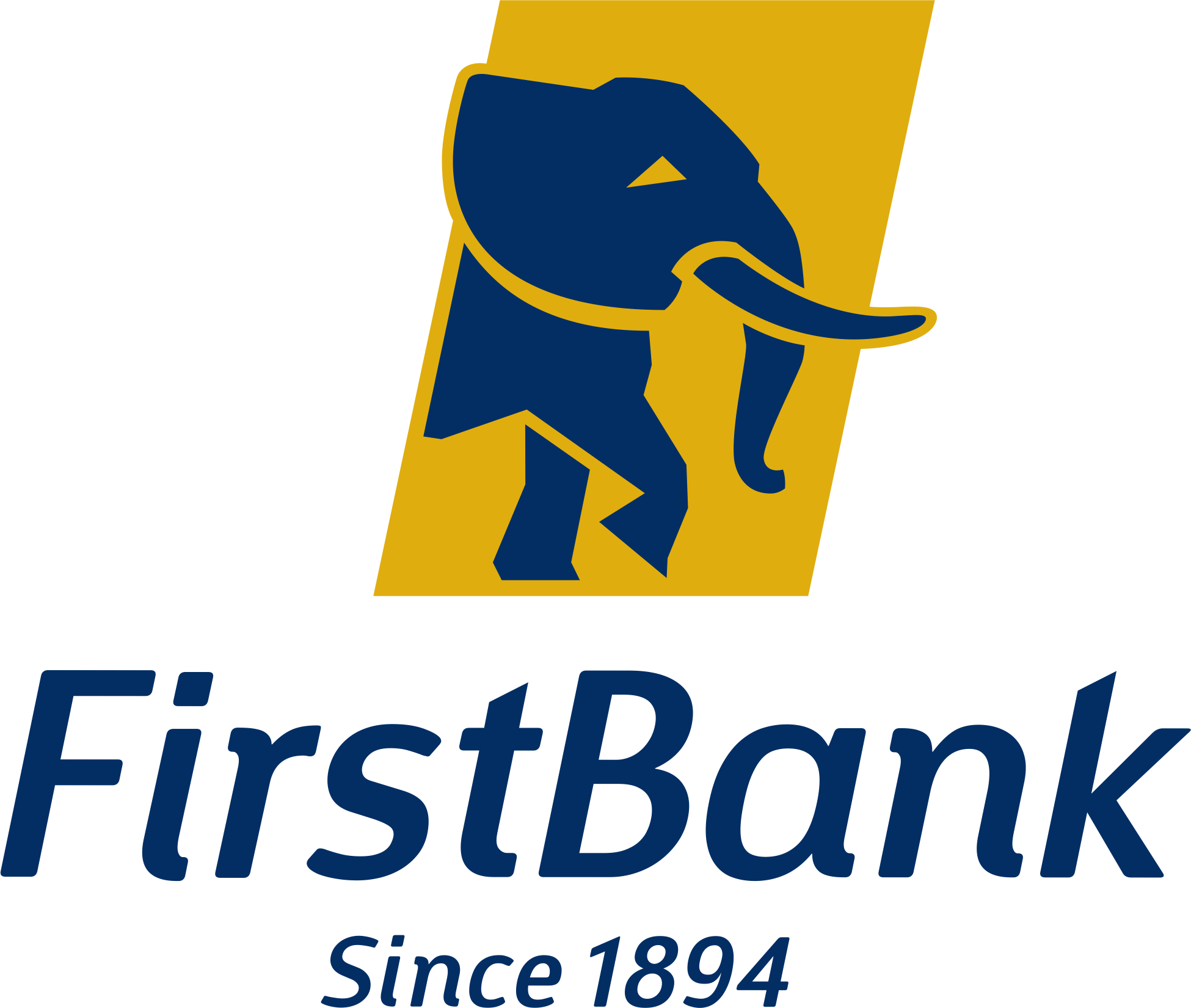 First Bank of Nigeria Limited has been ranked the second ‘Most admired financial services brand’ in Africa for the second consecutive year at the 2021 Brand Africa 100: Africa’s Best Brands Event.

This was disclosed in a statement titled ‘FirstBank clinches another international recognition: Ranked second most admired financial services brand in Africa’ on Sunday.

According to the statement, First Bank had been at the forefront of promoting growth and development in the country, extending its financial services footprints through its subsidiaries to over half a dozen countries across three continents.

The bbank’s international business presence included FBN Bank (UK) Limited in London and Paris, FBNBank in the Republic of Congo, Ghana, The Gambia, Sierra Leone and Senegal, as well as a representative office in Beijing

The awarder, Barand Africa, an intergenerational movement was established to inspire a great Africa through promoting a positive image of Africa, celebrating its diversity and driving its competitiveness.

“It is a brand –led movement which recognises that in the 21st century, brands are an asset and a vector of image, reputation and competitiveness of nations,” it stated.

The Chief Executive Officer, First Bank of Nigeria Limited, Adesola Adeduntan, said, “We are grateful to Brand Africa for the back to back recognition as the second most admired financial services brand in Africa.

“This is a testament to the impactful role we are playing in promoting socio-economic development in Africa, which includes being at the forefront of bridging the financial inclusion gap as well as our commitment to supporting Small and Medium Enterprises because of the critical role they play in economic growth and development.”