Bola Tinubu Launches her new Book, Bisi is the Boss 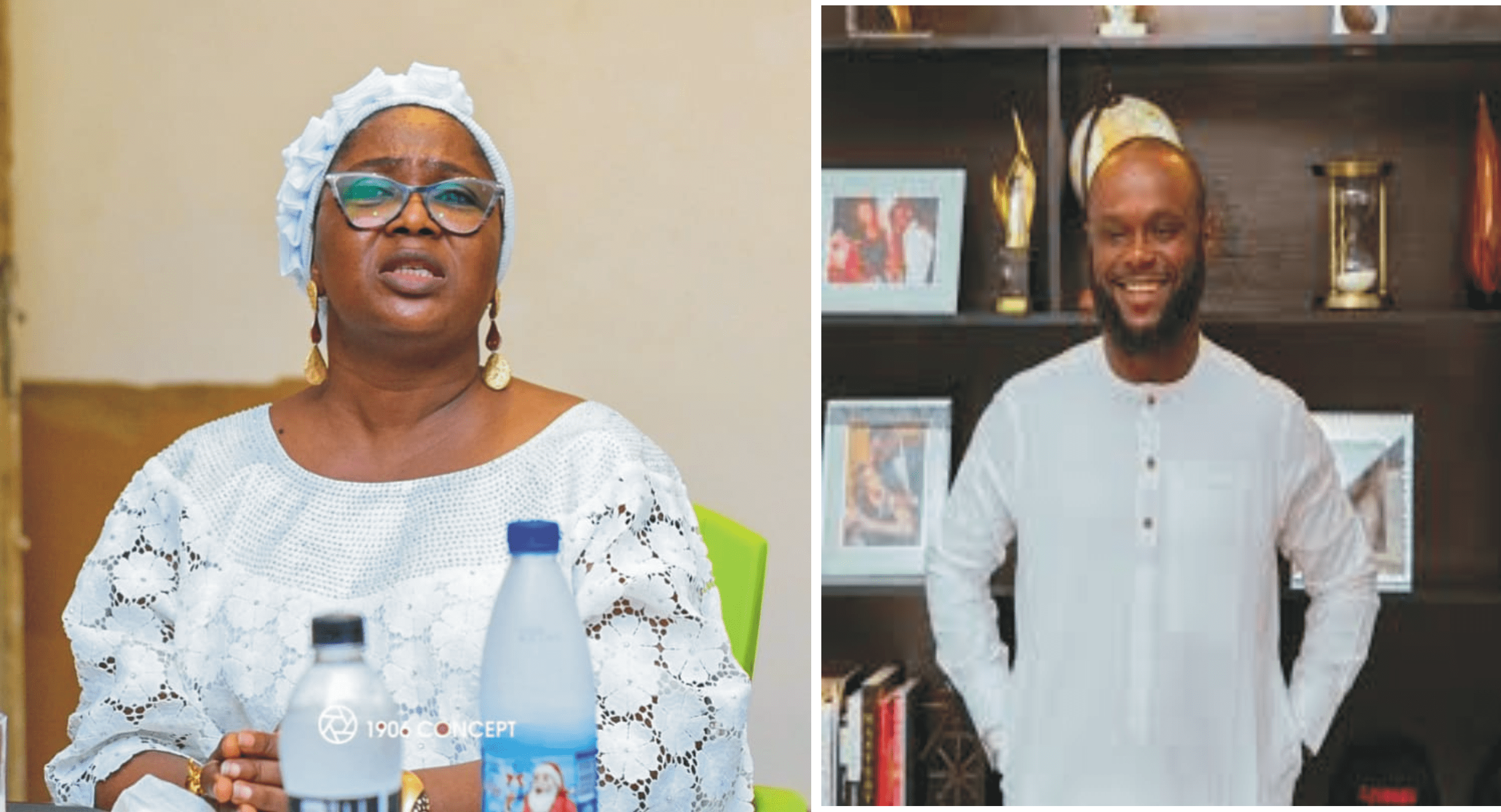 It’s a celebration galore for the family of National Leader of the All Progressive Congress (APC) Asiwaju Bola Ahmed Tinubu as he is not only enjoying his life and time as a political juggernaut but also witnessing the success of his offspring.

Few days ago, Seyi Tinubu was blessed with a bouncing baby boy from his wife, Layal Jade Holm who celebrated her 30th birthday recently. As if that was not enough, Iyaloja Folashade Tinubu-Ojo, the daughter of Asiwaju was also appointed into 20-man list for the selection of beneficiaries for the Federal Government’s 774,000 jobs across all the Local Governments in the country.

This appointment according to information gathered by Society Plus will give opportunities to market women most especially the unskilled ones while making sure they also benefited from the dividend of democracy since many of them have been complaining of being marginalized.

They are to be paid a monthly wage of N20,000 according to the reports. Seyi is the second son of Asiwaju and the executive Chairman of Loatsad Promomedia, a digital advertising company while Shade is married to honourable Oye Ojo. Folashade Tinubu-Ojo is the first daughter of Asiwaju and she was confered with Iyaloja-General of Nigeria in 2013 by Oba Rilwan Akiolu of Lagos.