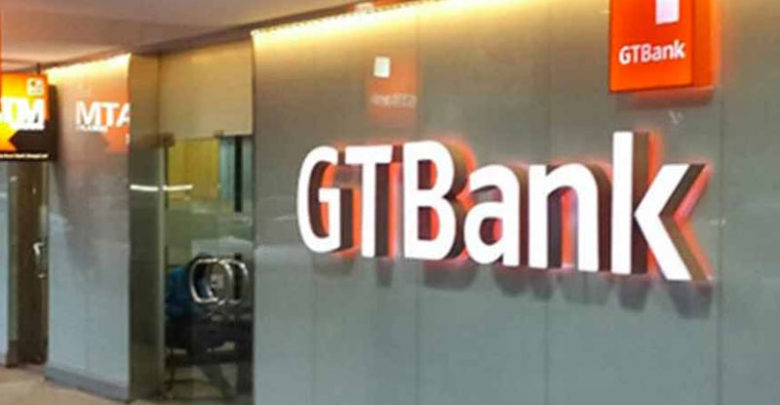 GTB is in fresh trouble as ANLCA is seeking bank payment of N200 billion demurrage and storage losses over FG suspension.

The Association of Nigerian Licensed Customs Agents (ANLCA) has requested the payment of over N200 billion in demurrage charges incurred by customs brokers and freight forwarders as a result of Guaranty Trust Bank (GTB) suspension owing to alleged non-remittance of import duty collected on behalf of the federal government.

The association, in a meeting with the officials of the bank on Wednesday, stated that its members will not bear the cost of demurrage incurred while pressing it in that they are not ready to let go of the losses.

Speaking on behalf of the association, its National Secretary; Mr Babatunde Mukaila expressed dissatisfaction in the way the management of GTB handled its suspension by the Nigeria Customs Service (NCS), noting that ANLCA is aware that NCS gave GT Bank two weeks’ notice to resolve their challenges, yet they neither resolved the issue nor made alternative arrangement in the interest of their customers.

He argued that in the past, some banks have had similar problems but quickly appointed a receiver bank pending the resolution of the matter.

The ANLCA scribe stressed that the approach of the bank amounts to negligence on their part, adding that where there is negligence, someone or group suffers the detriment and as such in every detriment there must be compensation.

He reiterated that the aims and objectives of the association is to protect its members while asking the bank officials how they intend to mitigate the losses.

Other members of the association in attendance also condemned the bank’s attitude and concluded that there will be no stand down on demand for adequate compensation.

Responding, the representative of GT Bank; Mr Lanre Kola-Banjo apologised to the customs brokers while explaining that the problem was as a result of technical fault from the server.

He however debunked the notion that the bank was given two weeks’ notice. He said to the contrary, they woke up one morning only to discover that the bank had been disconnected.

He further explained that it was after they had been suspended from accessing the NCS portal that they were given two weeks to fix the technical problem or face serious sanction. He said that the problem has since been resolved.

He promised to take the association’s demands to the top management of the bank for further action.

This is even as he added that it is not about apologising to the importers, but the issue is that, it is the Customs Brokers that are at the receiving end, because they are in contract with importers and not concerned with demurrage and storage charges.

“I Don’t Promote The Products I’m Not Using”-Bukunmi Oluwasina Speaks On Her £15,000 Endorsement Deal with Poshglowskincare