Gulder Ultimate Search 12: Only Those Who Listen Make it to the Top
Advertisement 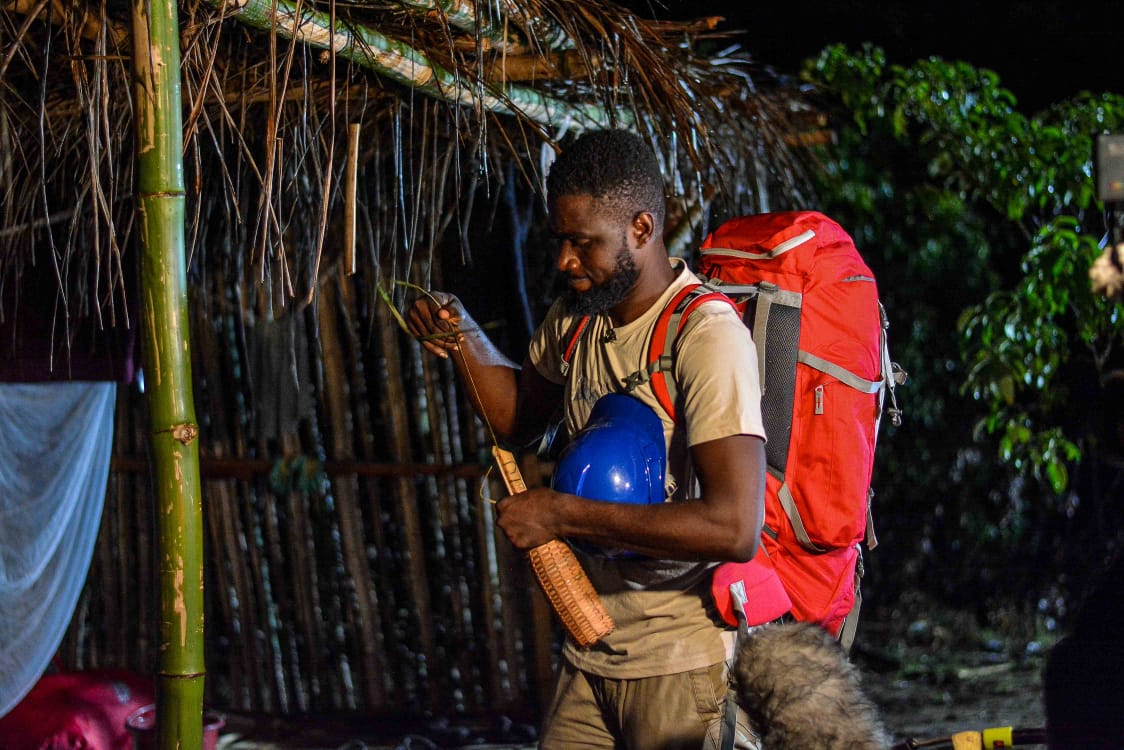 The mantra from Gulder Ultimate Search Season 12 anchor, Toke Makinwa and taskmaster, Kunle Remi to the contenders is ‘Observe, Listen and Apply.

Constantly reminding them, the relevance of understanding instructions before kickstarting a task.

It is a simple skill that has cost some of the contenders their stay in the jungle so far.

Those who have mastered the science of listening have benefitted immensely and seen their stay extended.

When the contenders first made their way into the jungle, they were instructed to pick food items they would be able to carry each. It became a rush that ended with them spilling food. The taskmaster asked them to slow down and listen as it would be a valuable trait in the jungle.

Indeed, this has been the case, from their first task, where the Irin clan came last; evidently, their progress was slowed down when the taskmaster asked them to restart for not adhering to the task instructions.

Gerald’s eviction sums up the cost of not listening. His clan, Iroko, had come last in a task and thus, a member of the clan would be evicted at the Place of the Talking Drum. In the ensuing game to determine who would be evicted from the Iroko clan, Gerald lost out by not following instructions. He seemed not to know when to sit or stand or write and ultimately had to leave.

Rather painful as other contenders already named him the biggest threat and most likely to win for his speed and strength. While both attributes are valuable, the ability to listen first before deploying strength and speed proved to be important.

The Iroko clan bounced back from their loss by winning the next task thanks to their decision to listen carefully to instructions. Damola, who was selected as the engineer to construct the bridge rather than deploy speed, carefully arranged the boards on the frame. Other clans were focused on rushing to place the boards on the frame without carefully identifying the right section to place them. Ultimately, the Iroko clan came first and even received a commendation from Toke Makinwa for following instructions.

It is yet to be seen how the contenders will fare going forward but one thing is clear: Only those who listen carefully navigate their way to the top either as members of a clan or as individuals.