A call for better compliance to news media ethics: The case of the rumoured acquisition of Jumia by Zinox By Adeola Olanloko 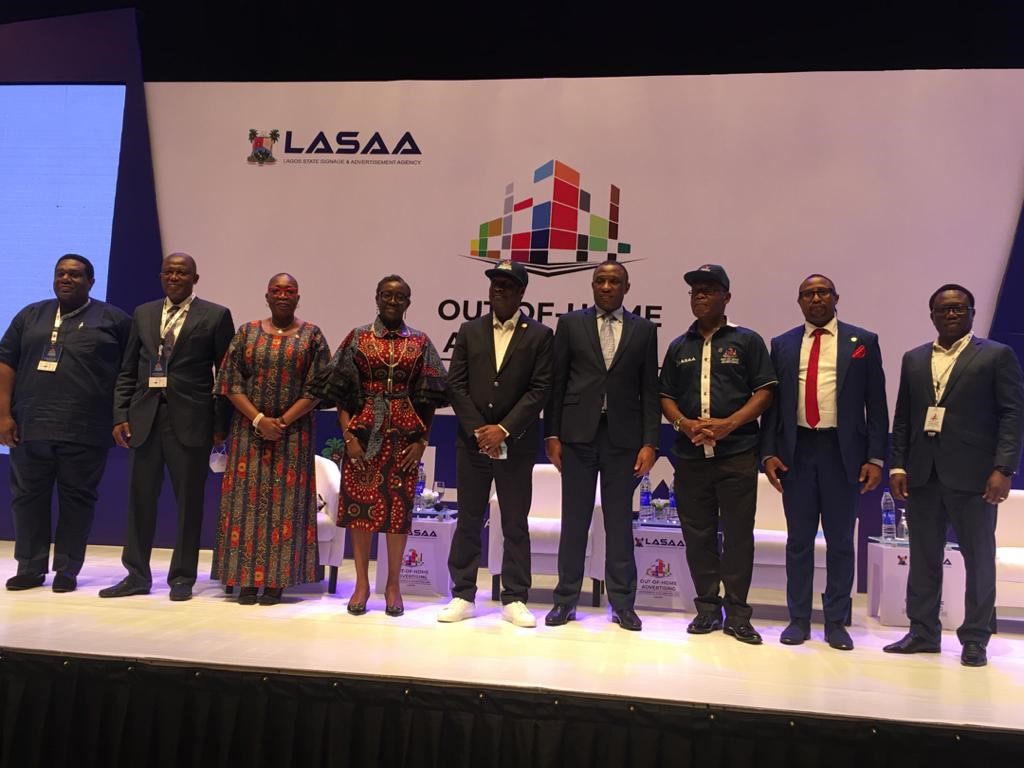 The Executive Director, Heritage Bank Plc, Jude Monye disclosed that one of the ways out-of-home advertising industry can attain massive growth was via the adoption of public-private-partnership (PPP) model to ensure its sustainability.

He stated this at the 2021 Out-of-Home Advertising Conference and Exhibition organised by the Lagos State Signage and Advertisement Agency (LASAA) in partnership with Heritage Bank.

Monye commended the Governor of Lagos State, Babajide Sanwo-Olu’s administration for the implementation of the smart city plan with the rollout of 6,000km metro fibre optics, which is the requisite infrastructure for the smart city project.

According to the Bank’s director, “if you have deposit money bank, that is the commercial bank coming in with huge portfolio, you will see massive growth in this industry and to crown it all for me, the governor said what I didn’t know of, all the things that the government is doing with the Fibre optic projects which is towards the smart city that LASAA has also shown to us. With that alone, the PPP model, the banks are going to key into funding this so that the industry can grow.”

He revealed that deposit money banks are careful to lend to the advertising players due to lots of unstructured issues and if tackled, the banks will be willing to lend once they see that the risks in the industry have been reduced.

He, however, stated that the move by Lagos State government for the adoption of digital technology would lead to increased patronage and rev banks’ participation.

“I think lots of unstructured issues that we face and most of the banks that you see on digital media outside is not borne out of the need to advertise because it has not appealled to them, or engaging to their audience, but some of them are just pay back for the loan that they have given,” he stated.

Jude, who reaffirmed that PPP actually was the model, added that there should be a kind of intra-ministerial integrated approach, as this would propel the lending capacity of banks.

Speaking earlier on the topic, “Road map for the Growth of Signage and Out-of-Home Advertisement post-Covid-19 in Lagos,” the Governor who stated that the state was making appreciable progress in the ongoing laying of the metropolitan optic fibre, as well as the installation of smart cameras in strategic locations across the State, affirmed that the technology would help enhance and support the growth of advertising in the Lagos.

Sanwo-Olu, represented by his Deputy, Obafemi Hamzat said his administration would continue to leverage technology to transform the state’s economy while easing impediments for businesses to flourish.

The MD/CEO of LASAA, Adedamola Docemo said the agency would be rolling out policies and programmes that would improve sectoral investment, drive sustainable growth, encourage regular engagement and development of the State.

He stated that with Lagos being the leading state in Out-of-Home advertising investment in Nigeria, the industry has evolved and has consistently contributed its quota over time to the growth and development of Lagos state.

Related Topics:Heritage Bank
Up Next