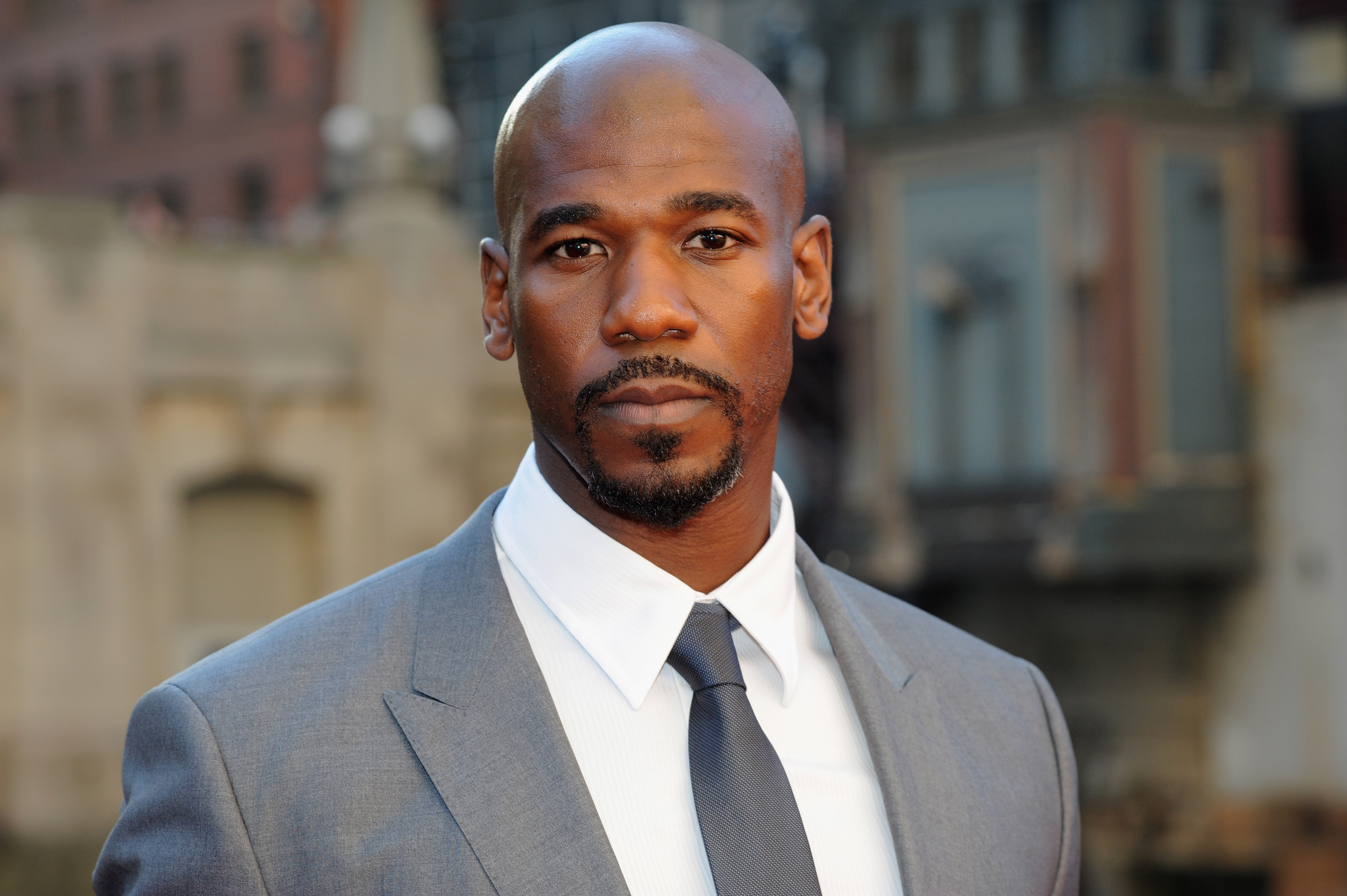 Remi Adeleke From US Navy SEAL to Hollywood: remembers his dad, Adebayo Adeleke, the original owner of Banana Island

Because my dad died when I was 5, after being bit by a rabid dog in Lagos, my memories of him have grown hazy. I remember he always had a smile and a distinct, comedic laugh. He was resilient and very, very focused. He was a visionary with a wide imagination. He would play with us as kids and would create these worlds that didn’t exist. I never saw him argue with my mom, or yelling. Once, me and my brother were fighting and my brother pushed me against the wall and my head cracked against the wall. My dad was so upset — the most upset I ever saw him. You’re not hurting your brother’s leg or arm, he was saying to us, you’re hurting his greatest asset, his brain.

Dad died an optimistic man. He was fighting to get his island back, but he knew the relationships he had and the knowledge he had would one day win him back his investment. There were times when he was upset because he worked so hard for it, but he was such a positive force in life, and he stayed that way until the end. He knew that if he could keep fighting he could get it back. As long as he had a breath in his body, he could win.

To me, my royal name means that I have a responsibility. When we were kids, Prince Harry and Charles — we’re the same age — and Princess Diana were always on the news. My mom would say to me, “You’re like them. You’re royalty like them.” That stuck with me, gave me a sense of pride. When I would hustle, steal, sell drugs, dumb stuff, my mom would say, “You need to remember who you are. This is not you. You’re a prince. A part of the Yoruba tribe. You’re not a thief. You need to live up to your name and your tribe.” That stuck with me.

In America, the name doesn’t mean much. You’re nothing to people here, but it means a lot to people in Nigeria. When I was in the Navy, I was on the USS Peleliu and I was walking down the hallway. In the Navy, your last name and rank is on all your uniforms. These guys look at my name tag and they say “Ada Leke” and they start speaking to me in Yoruba, my tongue. I haven’t spoken since I was, like, 5 and I’m looking at them with a blank stare. Nigerians recognise the name. It matters.

It’s been more than 25 years since my father died. He’s still with me and appears in unexpected ways. My dad was an avid collector of Yoruba art. Recently I went to an art gallery in Nigeria. I thought I recognised one of the Ibeji sculptures, imposing wooden sculptures depicting twin orishas, or minor gods. Through this gallery, often filled with celebrities and the wealthy people who live on my father’s island, I walked closer. I asked the gallerist where the sculpture came from. He told me it belonged to Chief Adebayo Adeleke, my father. I had last seen this piece as a 4-year-old, when my father was alive. Back then it terrified me. As an adult, it gives me so much joy to see my father’s pride for his people lives on still.

*Remi Adeleke is a Navy SEAL, author of Transformed: A Navy Seal’s Unlikely Journey From the Throne of Africa, to the Streets of the Bronx, and actor (with credits in Transformers: The Last Night). He is the father of three young boys who all bear the royal Nigerian middle name that they, male descendants of a chieftain, are entitled to.

Why I Can’t Be Kidnapped -Gov. Akeredolu