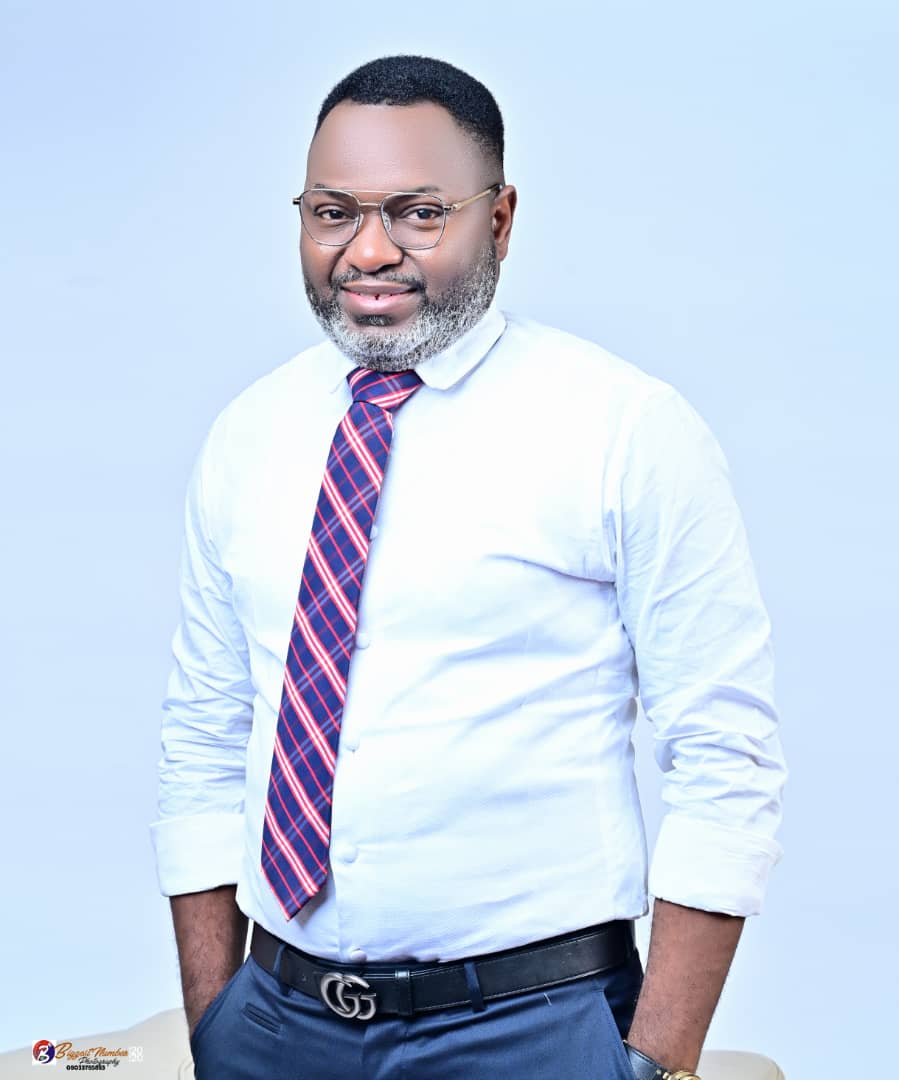 As the current chairmen in Lagos State are rounding up their compulsory four year in office, a new chairmanship hopeful in Oshodi Isolo local government, Otunba Kehinde Adeola Oloyede Almaroof has promised that he will run a transparent government that will be cynosure of eyes in the state and that the development of the local government will be pursued

Otunba Oloyede Al maroo made this known on Sunday in Lagos at a question and answer session organised by the administrators of the APCV,stating that as a successful business man,he will bring his wealth of experience to bear on the runnings of the local government.

On the areas of concentration,he averred that youth empowerment, market development and infrastructure development , especially road construction will top his priorities as chairman.

According to him “let me start by thanking you for this,let me state that I was born in Oshodi and the environment has given me much and it’s now my turn to reciprocate by contributing positively to it’s development as chairman. I have started my business in the same Oshodi in about 30 years,presently,I am leveraging on it for my kids so that they can handle it while I engage in other ventures..”

“Rebranding of Oshodi is a task that must be done,we shall pursue that vigorously,the negative impression of our Oshodi will be a things of the past ,as it’s nearness to the airport as well as being the business hub is what we will have to showcase to the world and it’s fortunes will be turned around”,he said..

Continuing” we shall declare a state of emergency on our roads as they are in deplorable shapes and only a concerted efforts by someone who is committed like me that can ameliorate the situation,that’s one area I am interested. Also,the development of our youth is key while our market will be upgraded and rehabilitated so that our mothers,sisters and aunts will have where to sell their wares. Our government shall be a transparent one and we will ensure all interests are protected,stressing Oshodi will be greater.

On his foray ,he stated that he was born into a family that plays politics and that since childhood,he has been watching them play the game closely and he picked interest in politics from there.

On God fathers in politics,he said they are always there and will always be there,but for him,his God father is a blessing to Lagos State and Nigeria in general.

He promised the issue of God father won’t affect the smooth running of the council by him,but will add positive impact as he is ready to tap from their wealth of experience.

On a final note,he appreciated the organisers of the questions and answer session ,promising he will subject himself to debate any day ,anytime as he believes in positive engagement.