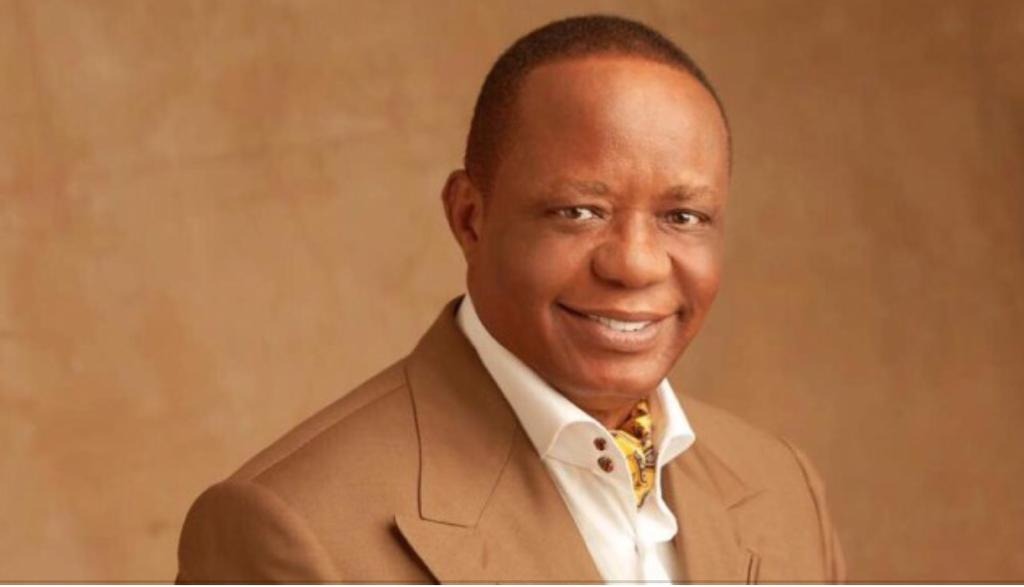 Management of Ibadan Electricity Distribution Company, IBEDC, on Thursday, paid a condolence visit to the Benin home of the late billionaire, Captain Idahosa Wells Okunbo, who passed on in a United Kingdom hospital on Sunday, August 8.

The IBEDC management team was led by the Chief Operating Officer, CEO, of the company, Engineer John Ayodele, to the Aiguobasmwin Crescent, GRA, Benin City, home of the business mogul, who, was a director of IBEDC, until recently, when he relinquished his directorship to his immediate younger brother, Engineer Kingsley Okunbo.

While signing the condolence register, the IBEDC boss, Ayodele, wrote: “We have come to commiserate on the loss of our man, pillar, a dinosaur in his own right and a rare gem. We have lost you, but the Lord has gained you. 1Thessalonia 4:13-19, speaks this to us. ‘The Lord giveth and the Lord takeh. Blessed be the name of the Lord. “We will forever miss you and your leadership role, but the Lord knows better. Our father, brother and friend, rest in the bossom of the Lord to eternity. Rest in perfect peace.”

Also signing the register the Chief Business Transformation and Strategy Officer of IBEDC, Mr. Iranola, Ayodeji, said: “My traditional trading partner, you came you saw and you conquered. Glory be to God for inspiring lives. As you always say, there is a time to be born and a time to die. I cherish the friendship of over 30 years and will always hold on to the pleasant memories of the earlier and latter years. You touched lives in no small measureand an exemplary in every role you played in life. What a man. What a character. My Capi, you will certainly be missed by family, friends and colleagues. But you deserve the rest after fighting a brave battle here on earth. May your gentle soul rest in peace and may God shower His blessings mercy and grace on those left behind, particularly your family and loved ones. Adieu my ‘traditional trading partner”, Ayodeji, eulogised

Expressing her condolence, Ms. Ehi Oyuki Jackson Obaseki, IBEDC Chief Human Resources Officer, said words failed her and her heart was heavy, adding that she is “consoled with the impactful life that you lived. A colleague, a visioned and a conqueror. You won even in death. Sleep well my father”.

See also  IBEDC Enjoins All to Embrace the Virtue of Sacrifice, Commits to Uninterupted Services During the Holidays

Responding to the outpouring sympathy, Captain Hosa’s immediate younger brother and a Director of IBEDC, Kingsley Okunbo, expressed gratitude for the kinds words spoken about his departed brother

The younger Okunbo, who is the chief mourner for the family, and who received the sympathisers alongside his younger brother Morrison Okunbo, said that the entire Okunbo family was consoled by the fact “I know that my brother is in a better place”.