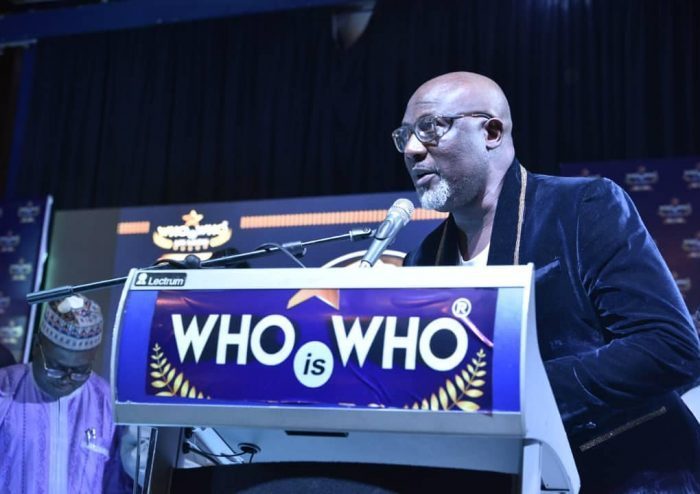 Controversial Senator, Dino Melaye has made his intention known to vie for the governorship seat of Kogi State in November.

Melaye is said to have made his intention known on Saturday in Ayetoro-Gbede his country home in Kogi state while formally informing the People Democratic Party (PDP) leaders in his constituency.

He was said to have convinced them that he would emerge as the next governor of Kogi State and asked for support.

Also, on his Instagram and Twitter accounts, Melaye has told Kogi people to send him and that he was ready to go.

Melaye had posted: “Kogites!! Here am I send me.”

Recently, hired the services of Fulani singers to boost his ambition.

A video on Melaye’s Instagram page showed the singers singing, dancing and chanting his praises, calling him out to be their next governor in November.

The lead singer was Teema Makamashi. The singers were branded with shirts and cap bearing Melaye’s name, while intermittently, the lawmaker’s photo will scroll by.

Also, Melaye has been advertising his projects on his Instagram page in preparation for November poll where he is likely to contest under the Peoples Democratic Party.