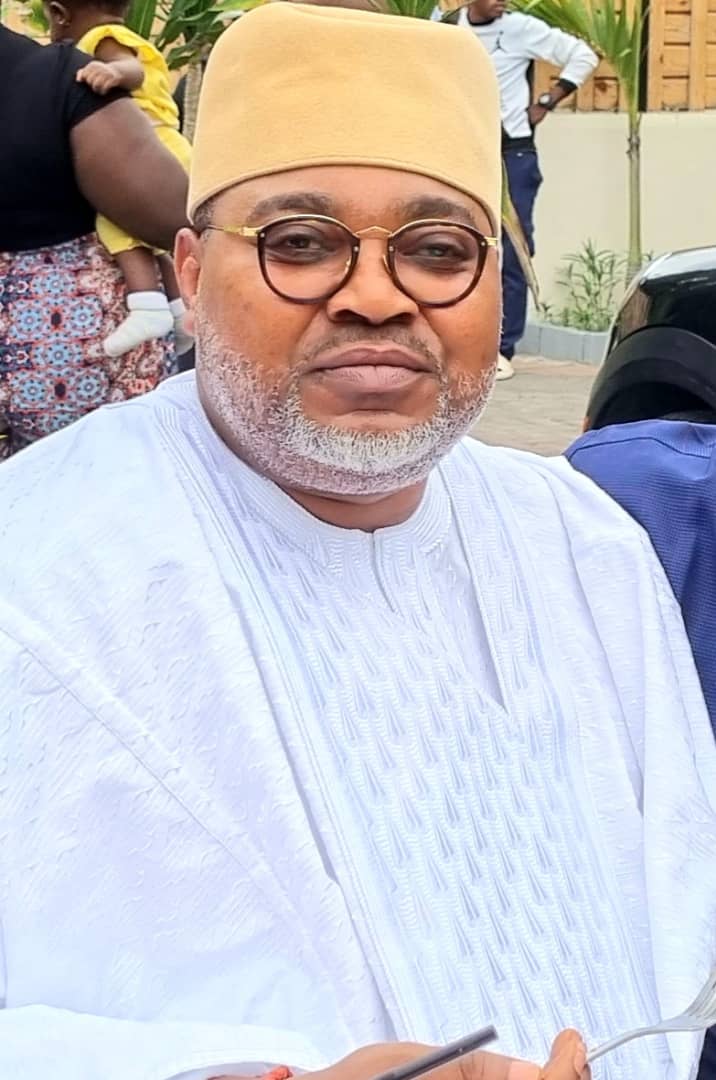 Aside, many who came in their best attires to the occasion, several exotic cars were also in display which coloured the Off Ligali Ayorinde venue of the history making event.

Others that joined Kenny Duyile in the show of Rolls Royce include the likes of the highly respected monarch of Ile Ife, Ooni Ogunwusi Adeyeye, the Ojaja the second who came in a white Rolls Royce that ooze nothing but pure opulence, also young stylish oba, HRM Saheed Elegushi came in an eye popping Sport Utility Vehicle Rolls Royce, that wowed many, the city businessman, Chief Kenny Duyile made his own entry into the well attended event with his olive coloured Rolls Royce Phantom that many couldn’t take their eyes off with the plate no. ‘KD’

The magnificent House of God played host to several notable personalities who all came to show their support for the lady in the vineyard of the Lord.