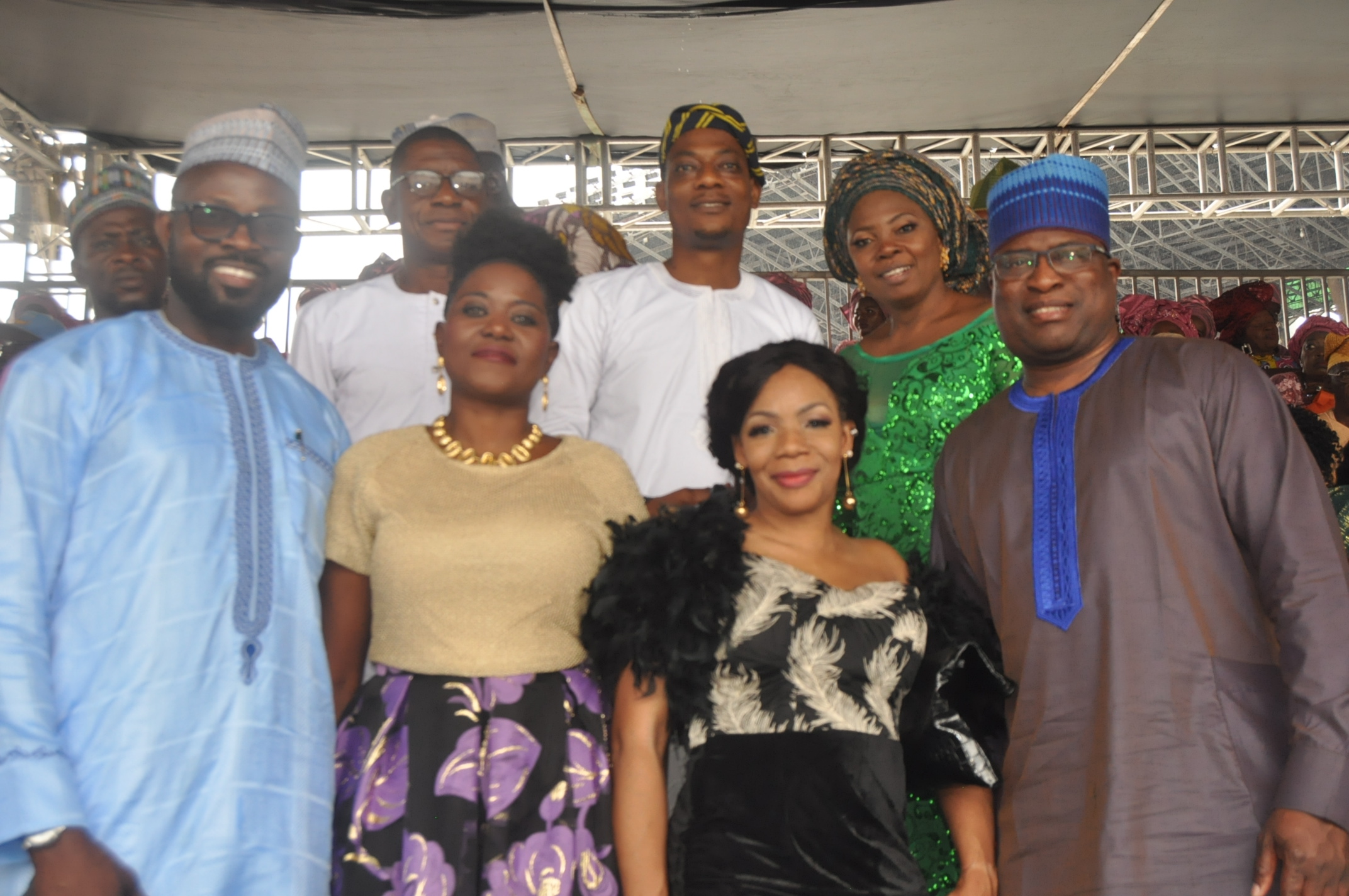 Members of the Lagos State All Progressive Congress based in the United Kingdom have charged the new Lagos State Governor, Mr Babajide Sanwo-Olu to continue the tradition of good governance which Lagos is known for just as they also called on him to ensure unity within the rank of Lagos APC.

Lagos State APC – UK in a statement it issued shortly after the inauguration of Mr Babajide Sanwo-Olu as Lagos State Governor and signed by its Secretary, Hon. Funmi Adenusi, Apesin Tony Omotayo who is the Vice- Chairman East,  and Hon. Olumide Apanisile urged the new Governor to put the interest of  the masses in Lagos in  mind and to strive hard to satisfy their yearnings.
” In his first 100 days in office we want him to bring about stronger unity within the rank of Lagos APC; to in conjunction with the Federal Government remove the gridlock on Apapa – Oshodi Expressway; provide good security and complete the Bus Rapid Transit Park at Oshodi”.
” We want him to maintain the excellence tradition which Lagos is known for and ensure continuation of the good policies of his predecessors”.
” We have been providing support for the development of Lagos State from our base in the United Kingdom for the past 16 years and will be ready to assist the incumbent Governor, Babatunde Sanwo-Olu in achieving his set objectives”, Lagos State APC- UK said.” We members of Lagos State – APC came to witness Sanwo-Olu swearing – in because we believe in his mission of turning Lagos around. We will always be here to offer Sanwo-Olu and his administration our expertise and we will back him in his efforts to turn Lagos around”.
They  further commended Sanwo-Olu who they describe as a listening person urging him not to deviate from his usual self as he assumes  office as the governor of Lagos State