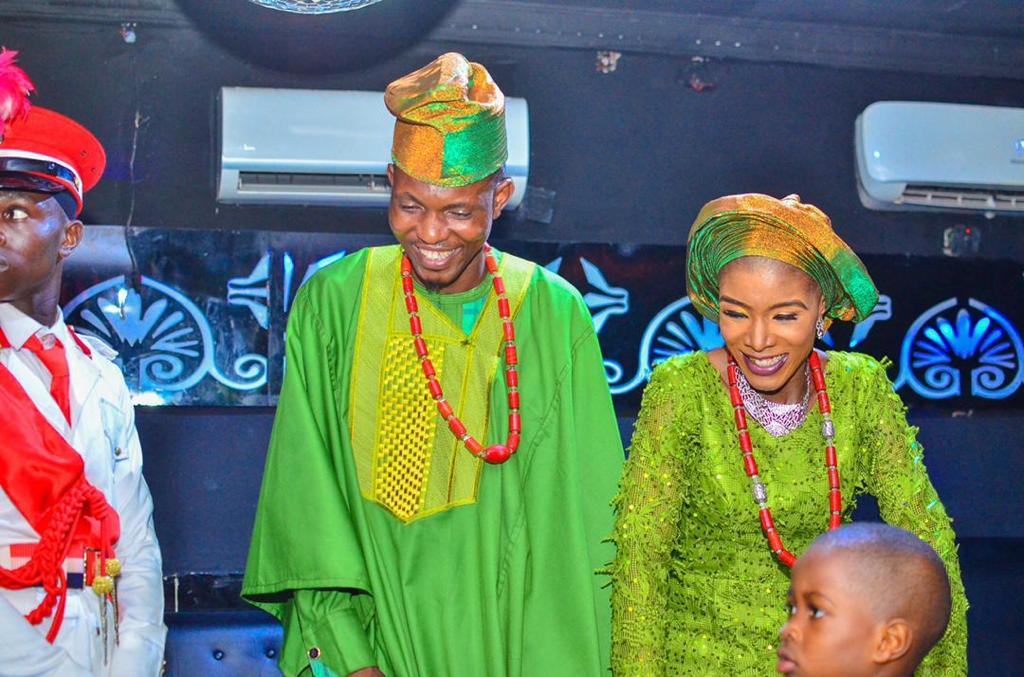 The union reception was held at BESTAB, Ikeja Lagos on Thursday 29th July 2021. Jay Sax and Da Grace Band were the cynosure of all eyes at the event . They played their heart out . Magic Fingers D J JACKVINYL and Virgin were both on the wheel of steels . They dazzled very well especially Jackvinyl. M C Ajele was the anchor man. He was scintillating on stage with the jokes. The Chairman of the occasion was Honourable.

Lagos State Commissioner for Tourism Art & Culture, Honourable Princess Yusuf Hamzat Akinbile was graciously represented by Lagos State , Director Tourism Promotions Mrs Ada Oni. She was awesome from the kickoff of the event till the end. Ice K of Artquake was a role call. Publisher, Global Excellence Magazine, Mayor Akinpelu was the Special Guest of the day and also the publisher of Global News Magazine Shegun Ogunbumi. Publisher City Rovers Magazine, Kunle Rasheed was also a Guest of Honour at the event. C E O BESTAB Hotel, Abbey Ismail attended. Adex of Artquake was as well a role call and lots of journalists and celebrities graced the occasion.