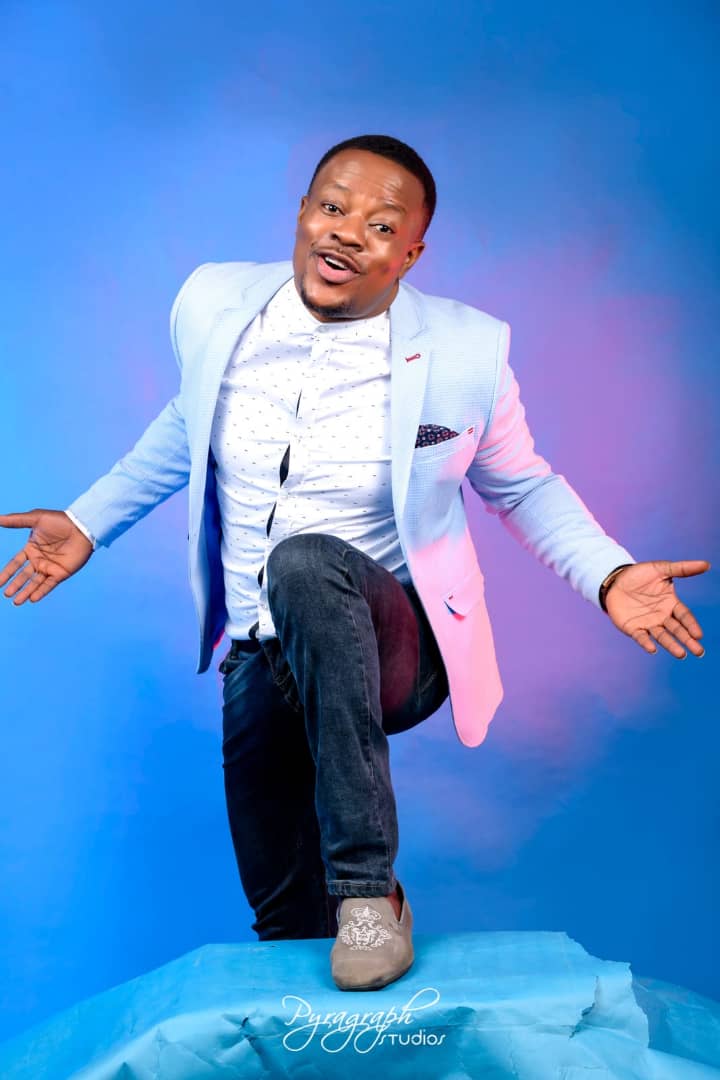 Basking in the euphoria of the successes recorded in his recent United Kingdom outings, amazing singer, Lanre Teriba better known as Atorise has promised to ensure his teeming fans and music lovers at large have wonderful times throughout his shows that will be kicking off soon in the United States of America.

His words  ‘ since information started rolling out that I would be coming to the States for some engagements, my fans here in the States and elsewhere have been reaching me  via all available channels to confirm and this tells me how much they are eager to see me. And in return, the only thing that I can do to make it worth the while is to ensure I give them nothing but the best’.

Continuing, Lanre added ‘it will be an understatement to say we are fully ready because with what is on ground, my fans in States and those that will be travelling down from other places will be in for pleasurable experiences that will linger in their minds. The good things is we have a couple of shows to play at different cities starting from 28th of June, so it will afford us plenty of time to praise God  and make merry together with nice tunes in beautiful atmosphere ‘.

Lanre is billed to perform a couple of shows at different cities in the United States. The train will kick off 28 June at Marietta, Atlanta Georgia, with a show tagged, Qwambe Friday. The next port of call where Lanre promises a wonderful time is Omega Activity Centre, Miami, while the train will 3rd July move to New York City where he will perform at a show labeled, Yankee Night. The show will be held at 2724 Atlantic Avenue, Brooklyn. Other events will come up 5th July at Rose Garden Hall, Houston Texas, 7th July at Kalakutah Lounge; Indianapolis in a show tagged, Live in Indianapolis and 12th July at Elenas Party Hall, Irving, northwest of Dallas.

With Olu-Omo Promotion leading other show promotion outfits involved in the tour lined up for Lanre Teriba, all hands are said to be on deck to ensure itch free outing is achieved even as the black communities are learnt to be agog for these shows that promises to be memorable ones.

RE: NIGERIA ON THE VERGE OF BANKRUPTCY: EMIR OF KANO MEANT WELL FOR NIGERIA