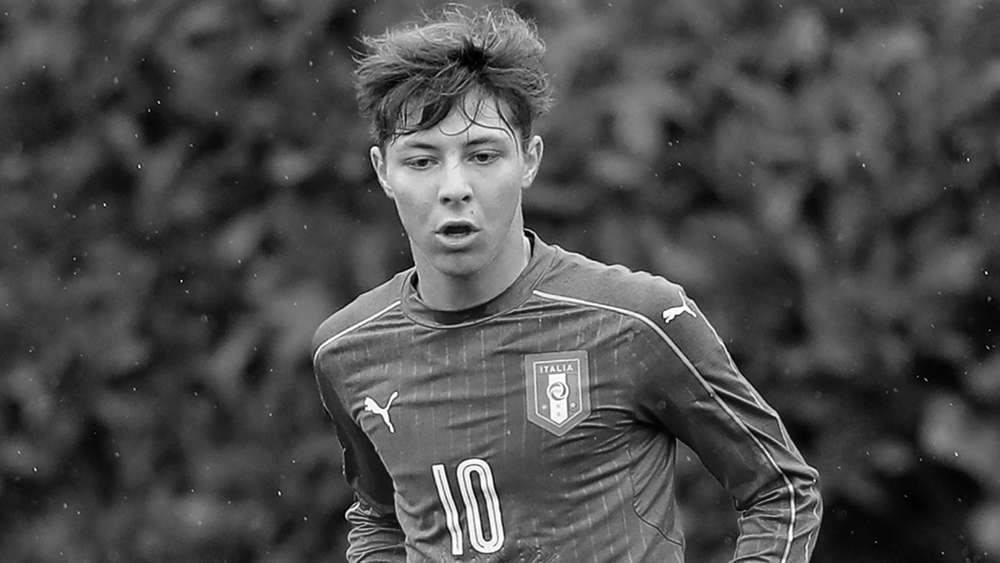 The Rome-based club are, along with a number of Serie A rivals, mourning the loss of the 19-year-old who passed away on Wednesday evening Lazio midfielder Daniel Guerini has tragically passed away at the age of 19, leaving Italian football in mourning.

Gazzetta dello Sport is among those to report that the teenager was killed in a car crash in Rome on Wednesday evening.

Guerini, who formed part of Lazio’s U19 squad, had spent time with Torino, Fiorentina and SPAL before taking his career full circle at Stadio Olimpico.

A statement from Lazio reads: “Still incredulous and shocked by pain, the president, the men and women of the Lazio Sports Club gather around the family of the young Daniel Guerini.”

Fiorentina posted: “We are shocked and saddened to learn of the sudden death of Lazio youngster Daniel Guerini, a member of the Fiorentina youth academy in 2018-19 and 2019-20.

“The thoughts of president Commisso and everyone at the club are with the Guerini family at this extremely difficult time.”

Torino wrote on their social media pages: “The president Urbano Cairo and the whole Torino football club, incredulous and deeply saddened, gather around the Guerini family for the tragic death of Daniel, our former Primavera player.”

The promising playmaker started out in Lazio’s youth system before joining Torino in 2016.

He was then added to the academy ranks at Fiorentina and spent the opening months of 2020 on loan at SPAL.

A return to his roots at Lazio was made in January, with a three-year contract signed upon his arrival.

On the international stage, Guerini – who turned 19 on Sunday – represented Italy at U15 and U16 level.