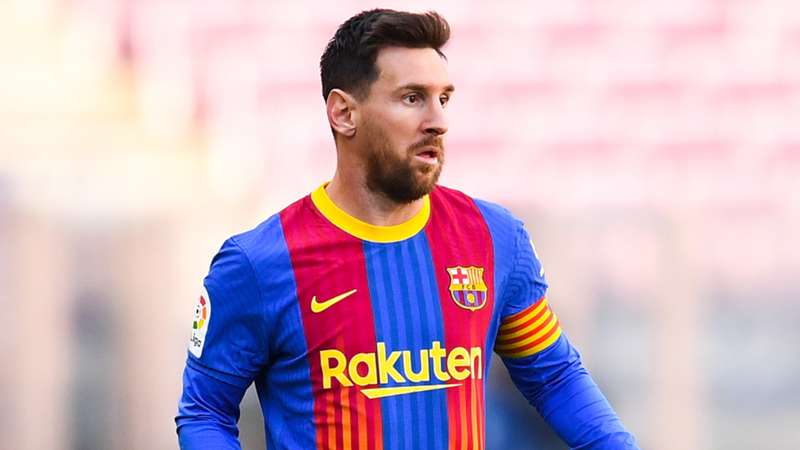 The former Blaugrana boss, Luis Enrique has been singing the praises of the all-time great, Messi who is mulling over a contract offer at Camp Nou.

Former Barcelona boss Luis Enrique, who is now in charge of the Spain national side, has hailed Lionel Messi as “a genius just like Beethoven or Dali”.

The six-time Ballon d’Or winner is celebrating his 34th birthday on June 24, with those at Camp Nou hoping that they will soon be given cause for celebration as he agrees a new contract.

The paperwork is yet to be signed, but there is no doubting the value of the Argentine as he shows no sign of slowing down in the most remarkable of sporting careers.

Enrique spent three years coaching Messi between 2014 and 2017, tasting La Liga and Champions League glory along the way, and told TV3: “It’s impossible to carry the ball so close at that speed.

“Losing for Messi is very hard for him. You could see it the next day, after the match. In football, Leo Messi is a genius, clearly, just like Beethoven or Dali.”

See also  My players deserved the trophy more than anybody – Klopp

Enrique added on a player who stepped out of the famed La Masia system to take his first steps to greatness in 2004: “Messi is a competitive machine. If at the beginning he had come up against a veteran who wasn’t Ronaldinho, who had been more selfish, he would have had more problems.”

His current deal is due to expire at the end of June, with no fresh terms in place as yet.

It has been learned that Messi and Barca are yet to reach an agreement over an extended stay despite the clock ticking on talks. Discussions are ongoing, with the hope being that a compromise can be reached, but uncertainty continues to reign.

Argentina star makes fan’s day by signing tattoo of himself

Messi is currently away on international duty at the 2021 Copa America, where he stands to become Argentina’s most-capped player, with his absence in Catalunya further complicating matters.

He has, however, been in no rush to make a decision on his future and those at Barca remain optimistic that the services of a man who has netted 672 goals for the club can be retained.