Funmi Ayinke Waheed Adekojo speaks on her journey into music, releases another single 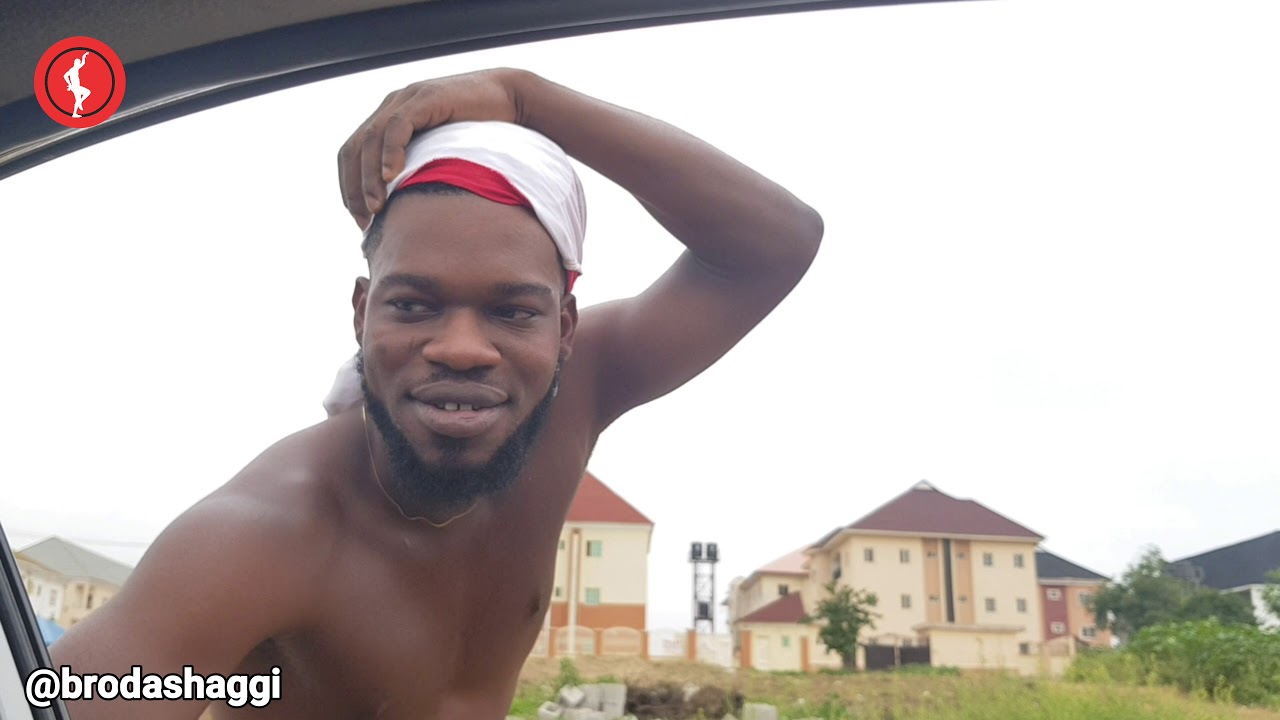 We all love Instagram skits, I mean, sure they are the reason why your 6GB MB miraculously finishes in 3 days, but they are also the source of our non-stop laughter at 2 AM. By putting a laugh on our faces, these Instagram comedians are undoubtedly one of the untold heroes of the world right now.

Another thing that has brought us some decent entertainment recently happens to be the Socialcred social ranking app. The app released mid last year ranks just about anybody by allocating witty ranks and even more humorous captions to the handle inputted.

These ranks range from JJC to Trend Setter all the way to A-Lister and in a bid to recognise the comedians who have put in numerous efforts for the sake of entertainment, we put together a list of our top 5 Big Shot and Trendsetting Instagram comedians that you need to know, enjoy.

Maybe it’s his hilarious use of words that make absolutely no sense, or it’s his hysterical mannerism, facial and body expressions, one thing is for sure, and it’s that the character that is Broda Shaggi stands as one of the most hilarious content creators in Nigeria.

The Instagram comedian is best known for his skits with fellow content creator “Aunty Shaggi” as well as his popular catchphrase “Oya hit me.”

Taaooma is one content creator you can’t help but find hilarious. The Nigerian comedian and Instagram sensation is best known for her superb and relational acting skills and her ability to switch between various characters effortlessly. Best of all? She’s loved by all generations.

Tell us, what kind of comedy list would this be if we didn’t add a whole Sinzu money?

Lasisi Elenu is a popular Nigerian comedian and content creator who’s breakthrough came following the release of the wide mouth Snapchat filter.  Now, he is known for creating hilarious characters and placing these characters in even more hilarious situations.

Twyse is a Nigerian comedian and social media sensation whose comedic skit series ‘Tywse and family” has placed him in a well deserved spot in the hearts of Nigerians home and abroad.

This skit series centers the comedic life, trials and tribulations of the average African family.

Oluwadolarz is a Nigerian comedian, MC, and actor. He is best known for his comedy  skits involving his younger sister and brother “ Scientific Ayoide” and  ‘Intelligent Tope’.

He is also the founder of Oluwadolarz Room of Comedy.

Papa Ajasco once said “Laughter is the best medicine” and whether you find them funny or not, you have to agree that these comedians have been giving Nigerians enough treatment to last these times.