NB Targets More Teachers, as Maltina Teacher of the Year Kicks off
Advertisement 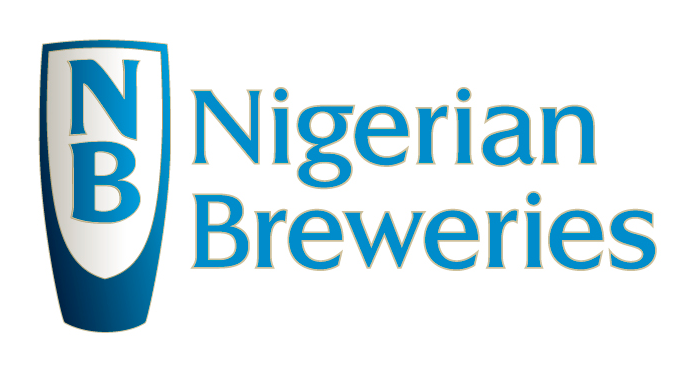 Nigerian Breweries Plc has announced plans to reward more teachers under the Maltina Teacher of the Year initiative with the introduction of the consumer engagement online contest tagged ‘That one teacher’.
The contest will allow members of the public to nominate a teacher that has made notable impact in their lives; the nominated teacher will be rewarded depending on the number of likes the post generates.
Speaking at the launch of this year’s edition of the Maltina Teacher of the Year in Lagos, the Corporate Affairs Director, Nigerian Breweries Plc, Mrs. Sade Morgan said the award is one of the initiatives through which the company contributes to the development of education in the country, in line with its corporate philosophy of ‘Winning with Nigeria’.
She explained that Maltina Teacher of the Year is an offshoot of the Nigerian Breweries-Felix Ohiwerei Education Trust Fund, adding that the trust fund, which was established by the company in 1994 to facilitate its active contribution to the development of the country’s education sector, is in line with the United Nations Sustainable Development Goal (SDG) four.
Morgan stated that the 2019 edition is symbolic because it is the fifth edition and the company has added a new twist to the project with the introduction of ‘That one teacher’ contest.
“Maltina Teacher of the Year is one initiative that is very close to the hearts of our vibrant and dynamic management team who are passionate about education. Through this initiative we have been able to rewrite history by changing the age long narrative that the reward of teachers is in heaven by ensuring that they receive deserved recognition while still in active service.”
She announced that entries for this year’s edition opened on May 16, 2019 and will close on July 12, 2019, adding that interested teachers could download application forms from the Maltina website – http://www.maltina-nigeria.com/maltina-teacher-of-the-year.html or pick up a form at their respective states Ministry of Education and Nigeria Union of Teacher (NUT) office nationwide.
She said all applicants should complete their forms and upload to the website or send them by email to [email protected]
According to her, the winner will receive a total cash prize of N6.5 million and a capacity training abroad, while a block of classrooms will be built at the school where he/she teaches. She added that the first runner-up and the second runner-up will get a cash prize of N1 million and N750,000 respectively while state champions will receive N500,000 each.
In her remarks, the Director, Basic and Secondary Education, Federal Ministry of Education, Dr. Lami Amodu said the federal government acknowledges the role of Nigerian Breweries in celebrating the impact and contributions of teachers through the initiative, adding that this would serve as an encouragement for them to aspire to greater height.
On his part, the Secretary General, NUT, Dr. Mike Ene commended the company for bringing teachers across the country to limelight. He further pledged the support of the union and charged teachers nationwide to participate and ensure that they enter for the initiative.
In his remarks, the President, All Nigeria Confederation of Principals of Secondary Schools (ANCOPSS), Anselm Izuagie thanked the management of Nigerian Breweries for creating a platform that not only celebrates teachers but also provides reward for their efforts. “We are happy that Nigerian Breweries Plc has transformed the lives of several teachers with this initiative over the past five years.”
Sharing his experience, the 2018 winner, Olasunkanmi Opeifa also thanked the company for contributing to the education sector through the Maltina Teacher of the Year award.
He stated that the initiative remains the most inclusive of the teacher prize in the world, adding that it is the only initiative that rewards teachers in significant sum and has helped to deepen his interest in teaching.