Nigerian Presidency and Other Issues by Chinedum Anayo
Advertisement 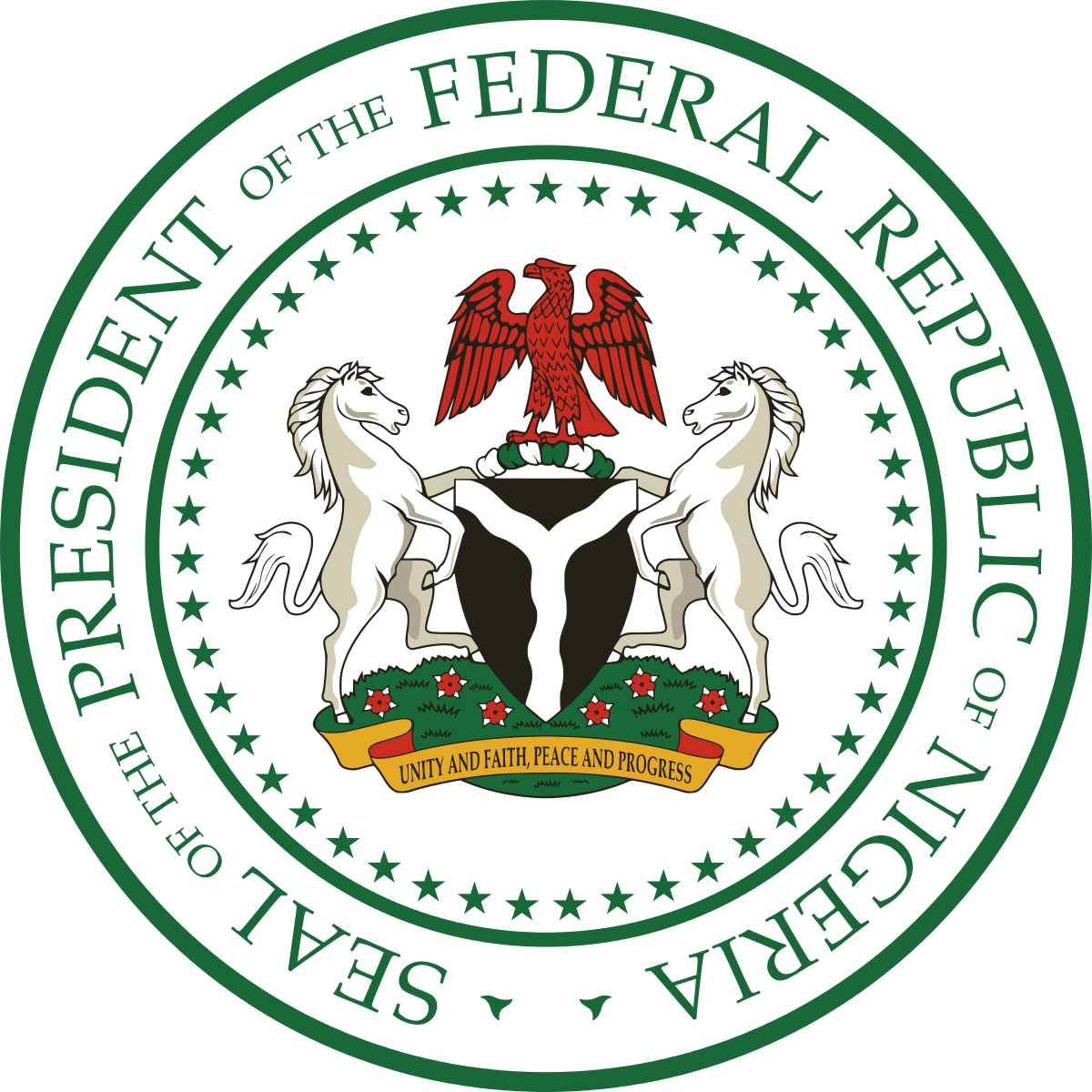 We are approaching a time of reckoning in Nigerian history. In a year from now, Nigeria would be primed to elect a new leader.
Recently, Rochas Okorocha declared to contest for presidency, as others had declared. It’s interesting that a number of Igbos have decided to play ball this time. Also we have witnessed declarations of other aspirants from other regions.
The primary focus now is to discern between the different characters competing. To lead Nigeria is not a task for the skimpy, rather, it is a responsibility for a well built citizen. There have been various complaints from the Speaker of the House of Representatives and other concerned Nigerians about the academic requirements for contesting within any level of the Nigerian political atmosphere. One would agree with the position of the concerned citizens on this note. It is clear according to the provisions in Section 131 of the 1999 Constitution: “a person shall be qualified for election to the office of President if;(a) he is a citizen of Nigeria by birth,(b) he has attained the age of forty years, (c) he is a member of a political party and is sponsored by that political party and (d) he has been educated up to at least School Certificate level or its equivalent”. The same provision applies to aspirants for other political offices.
Is a School Certificate enough for a leader in Nigeria today?
This provision means that anyone with as low as a Primary School Certificate could vie for any political position in the country. I find this inane. While every other country is inquiring for effective governance, Nigeria is appraising incompetence.
Evidently, the 1999 Constitution has degraded the value of brilliance in government and its institutions by creating a room for any kind of individual to be elected to govern even when the exercise of governance is demanding. Another way of looking at it, is that an Illiterate billionaire can become President of Nigeria because the law says so and not because there are no competent characters in the nation.
This will not suffice, Leaders are meant to be knowledgeable enough to be able to comprehend the components of government and society respectively. Leadership and Governance are not a jokers stage for amusement. Value and merit should matter in electoral processes or else the value system in Nigeria will keep depreciating at all spheres in the country.
Who should be President of Nigeria?
Firstly, a graduate should be President of Nigeria. A person of diligence, experience and integrity. But further, we are faced with the question of zoning. The North have governed, the South-west have governed, the South-south have also had a moment of government and now it is the time for the South-east to be given a shot at Nigerian Presidency. Justice and Equity need to be upheld to bolster Nigeria’s unity. I believe an Igbo person should be elected to lead Nigeria this time as our unity and harmonious relationships depend on it.
Rotational Presidency is obtainable. In Switzerland the position of the President rotates among the seven Councillors of the seven executive departments(zones) in the country. This means that national stability depends on rotation and a sense of inclusion. Arguments raised about the legitimacy of rotation are, in my view, prejudiced. The 1999 Constitution provides for inclusion in Section 15(4): “The state shall foster a feeling of belonging and of involvement among the various people of the Federation, to the end that loyalty to the nation shall override sectional loyalties”. This implies that marginalisation could lead to disloyalty to the nation and further results in what we see today as ‘Secessionist groups and advocates’. Closely, zoning might not be Constitutional but it is democratically essential to the preservation and maintenance of the laws of the land; the Constitution.
There are competent characters in all the sections of Nigeria. In the South-east, characters like Dave Umahi, Peter Obi, Kingsley Moghalu, Chukwuka Monye, Pius Anyim are competent enough to lead the nation positively.
Consideration for Nigerian Presidency shouldn’t be on the basis of selfish interests or greed, it should be on the sole requirement of National unity and stability as 2023 looms.
While we anticipate the events of 2023, Nigeria is still battling with insecurity. This has undeniably regressed the country over time. Many have raised concerns, even the international community but I find these voices of concerns far-fetched. A perspective to this regard is that corruption is the biggest plague upon any nation. And as we know, it was corruption that birthed the current security situation in the country.
Let’s all be forthright with the issue of bad governance as a major threshold for insecurity in Nigeria. To end all vices in the nation, the Government of the day must be transparent, technical, credible and highly accountable. As 2023 approaches, we citizens should dispute all devices of mediocrity and constant avarice and adopt a pluralistic and trustworthy routine in addressing issues affecting the nation.
The safety of lives and property is the most important detail of society.
Contact: [email protected]