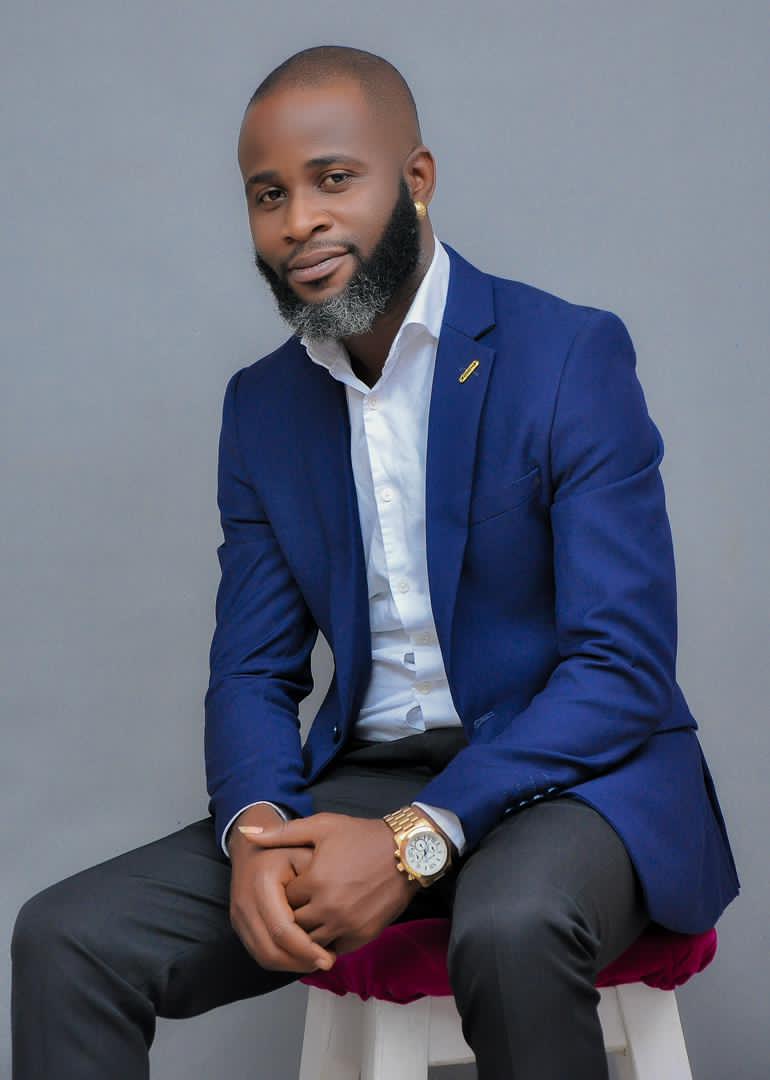 Nollywood Actor, Albert Ehis Gerald has expressed his readiness to put Alimosho, a local government in Lagos state on the map with a movie titled ‘Ogo Alimosho’.

Speaking with newsmen, Albert Ehis revealed that he will be telling the beautiful story of Alimosho in the movie which will be featuring the likes of Saheed Balogun, Kelvin Ikeduba, 220, and a host of veteran nollywood actors and actresses.

”I am working on a project titled Ogo Alimosho, it’s a story about Alimosho. This is where I hail from and I want to tell the beautiful story of the community. I will be working with Saheed Balogun, Kelvin Ikeduba, 220, several others”

Speaking on the movie industry generally, Albert frowned at the act of engaging in sex-for-roles by some top directors and producers, making it known that it is creating a bad impression about the Nigerian movie industry

”It’s true that some producers, directors sleep with upcoming actresses for roles, I have never done it before but it is a very wrong thing to do. I will be lying if I say it isn’t true. It started a longtime ago and it’s already looking like it won’t stop but I want to urge my colleagues to work with their conscience because it doesn’t speak well of our movie industry”

Continuing, He spoke on the piracy issue that has been affecting the movie industry generally and pleaded with the government to work on it so producers can enjoy the fruit of their labour.

”On piracy, the government just need to help us fight it, they need to do more so producers can eat the fruit of their labor”

Albert Ehis Gerald is an actor, a producer, a model, and a car dealer who has been into the movie industry for over 13 years.

Since his sojourn into the industry, He done several projects that includes Bope Boya, Nkan Obirin, Gbanjari, Blood, among a host of others. He has also worked with Lanre Hassan Ogogo, Yinka Quadri, Saheed Balogun, Yewande Adekoya, Temitope Adekoya and other big wigs in the industry.

Related Topics:Albert Isaac
Up Next