Retailer Recounts Impact of Technology on her Well-being

RE: Online Publication on Purported Sale of Polaris Bank 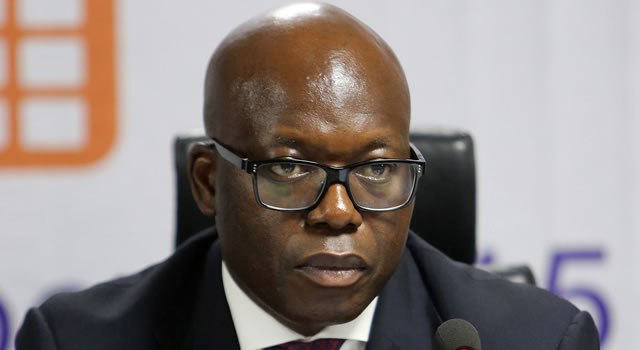 The Federal High Court sitting in Lagos has adjourned the hearing till June 24 in the case between Oando Plc’s Group Chief Executive Officer, Mr Adewale Tinubu, and Deputy GCEO, Mr Omamofe Boyo, and the Securities and Exchange Commission.

Oando, in a notice filed with the Nigerian Stock Exchange on Friday, said the court directed that the respondents’ preliminary objection and the substantive application for enforcement of fundamental rights should be taken together at the next adjourned date.
“Consequently, the court adjourned to 24th June 2019.  The court ruled that all parties involved are to maintain the status quo pending the determination of the motion,” it added.

On May 31, SEC ordered Oando’s GCEO and other affected board members to resign. But the company immediately replied, saying the alleged infractions and penalties were unsubstantiated, ultra vires, invalid and calculated to prejudice the business of the company.

The oil firm said it had not been given the opportunity to see, review and respond to the forensic audit report and so was unable to ascertain what findings (if any) were made in relation to the alleged infractions and defend itself accordingly before SEC.
The apex capital market regulator announced on June 2 that it had set up an interim management team to oversee the affairs of the company and conduct an extraordinary general meeting on or before July 1, 2019, to appoint new directors who would subsequently select a management team for the company.

However, the Federal High Court sitting in Lagos granted an interim injunction on June 3 following an application by Oando’s GCEO and his deputy, restraining SEC from executing the sanctions.