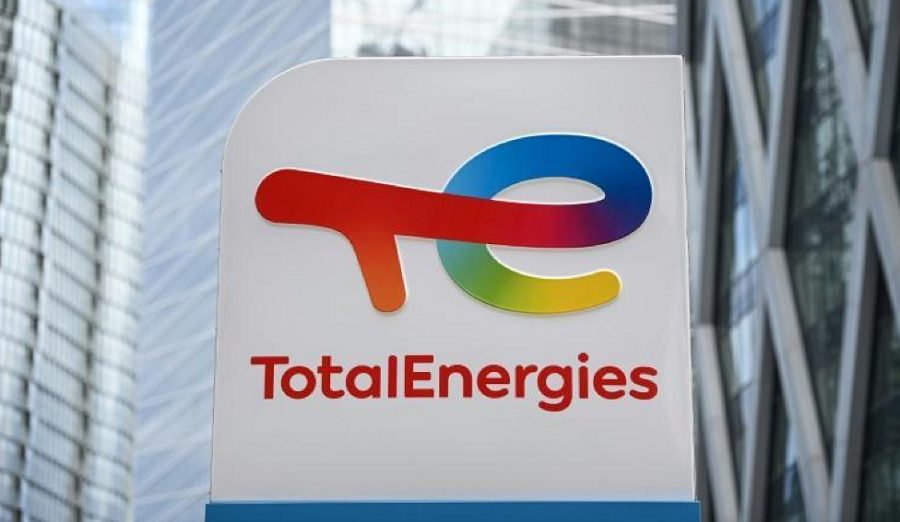 An organisational restructuring recently carried out by TotalEnergies Marketing Nigeria Plc, formerly know as ‘Total Nigeria Plc’ has led to allegations that the multinational oil company is trying to cover up bribery, abuse of office and corruption.

In Total Nigeria Upstream, the unions have opposed the changes with some members of the Petroleum and Natural Gas Workers Senior Staff Association (PENGASAN) alleging that Nigerians are being targeted for retrenchment.

They are also alleging that the sudden retirement of Patrick Olinma, the executive director in charge of its commercial activities, was suspicious.

Olinma was quietly eased out amidst his probe by the Economic and Financial Crimes Commission (EFCC).

Not only was he retired, but he was also replaced on the board of the Nigeria LNG Ltd.

The anti-graft agency also wrote to the MD/CEO of Total Nigeria requesting some sensitive information on Olinma.

Meanwhile, the unions are also alleging that Mike Sangster, the CEO and his management “have set sight to execute heinous anti-staff and anti-Nigerian policies with gusto using deceit, defiance, subterfuge and plain dishonesty in all engagements with the branch leadership”.

“What is more symbolic with the roll-out of the new organisation at Total is the turn of events symbolising a big lesson from one of the laws of nature,” a senior member of one of the unions told reporters.

“Mike Sangster had given full powers to one of its fast-rising executive directors, Mr Patrick Olinma, to design the structure and he went ahead to package a juicy position/portfolio for himself that combined important roles previously held by two directors and even more into one so that he (Olinma) would become the super director. However, he was caught up just before roll-out when he was investigated by the EFCC agencies and an internal audit for alleged professional misconduct and corrupt enrichment.”

Among the allegations being investigated is that he deceived the sister company, Total Plc, listed on the Nigerian stock exchange, by using his pseudo company to purchase a luxury apartment previously owned by Total Plc in Ikoyi without Total knowing that he was involved.

He is also being investigated over allegations of collecting bribes and kickbacks.

In what seems to be a preparation for a showdown, the employee unions continue to exert pressure on Total Nigeria’s management on the organisational restructuring, insisting it is a ploy to “execute the 50 per cent staff reduction in Nigeria”.