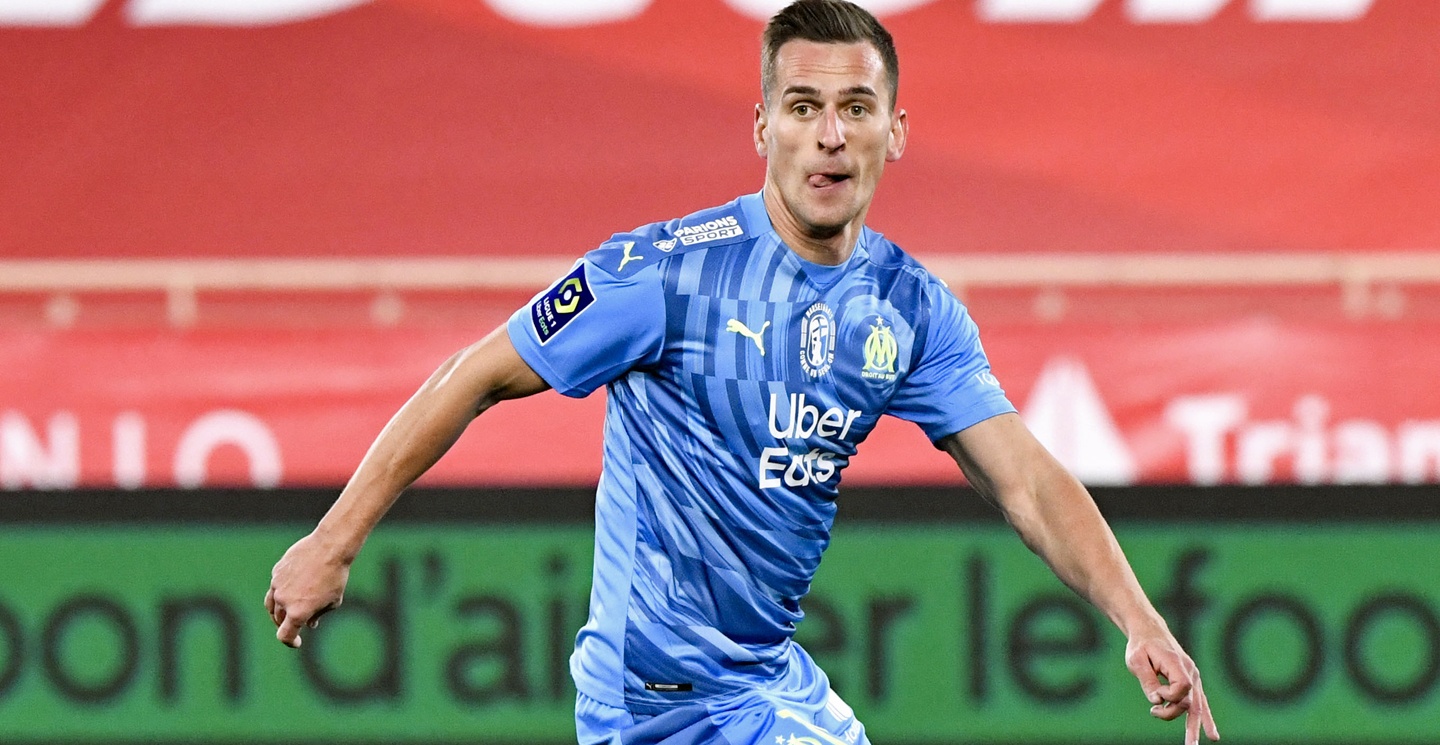 All four of Ligue 1 Uber Eats’s Europa and Conference League sides are on the road this Thursday, with OM’s trip to Italy and Monaco’s clash in Eindhoven catching the eye.

Currently third in Group E, Marseille remain undefeated in Europe this season and have a chance to leapfrog Lazio – a point ahead in second place – as they clash at the Stadio Olimpico in Rome on Thursday.

Jorge Sampaoli’s men will face a stiff test against Italy striker Ciro Immobile and co. but, buoyed by a rousing 4-1 come-from-behind- win over Lorient on Sunday – and with resurgent striker Arkadiusz Milik having plenty of experience in Italian football – there is every chance that OM can pull off a result!

Monaco too are yet to taste defeat in Europe this season, and Thursday night will provide a chance for them to take the upper hand in the race for top spot. PSV are currently top on goal difference alone, and Monaco boss Niko Kovac will be hoping his side can bounce back from their 2-0 Ligue 1 Uber Eats defeat to Lyon and get the edge on their Dutch opponents ahead the reverse fixture in the principality on

Lyon currently sit atop Group A with a two-point lead, but Sparta will be going all out to leapfrog them into top spot when the sides clash in the Czech Republic on Thursday.

They will have their work cut out for them, however, Peter Bosz’s side having bested Monaco 2-0 at the weekend as well as having scored five unanswered goals in their two European outings so far this season. Watch out for in-form Cameroon striker Karl Toko Ekambi, who got the opener against Monaco and bagged two in Matchday 2’s 3-0 win over Brondby.

With impressive league wins over PSG and Metz in the league in recent weeks, Bruno Genesio’s Rennes are starting to follow through on the promise of an ambitious summer recruitment campaign, with new boys Gaëtan Laborde (currently Ligue 1 Uber Eats top scorer with seven goals) and dribble meister Kamaldeen Sulemana looking absolutely razor-sharp up front.

With a drawl and a win so far in the Conference League, they are level on four points with Group G leaders Tottenham and could make a real case for topping the group should they be able to take their domestic form continental as they travel to Slovenia to take on bottom side NS Mura on Thursday.