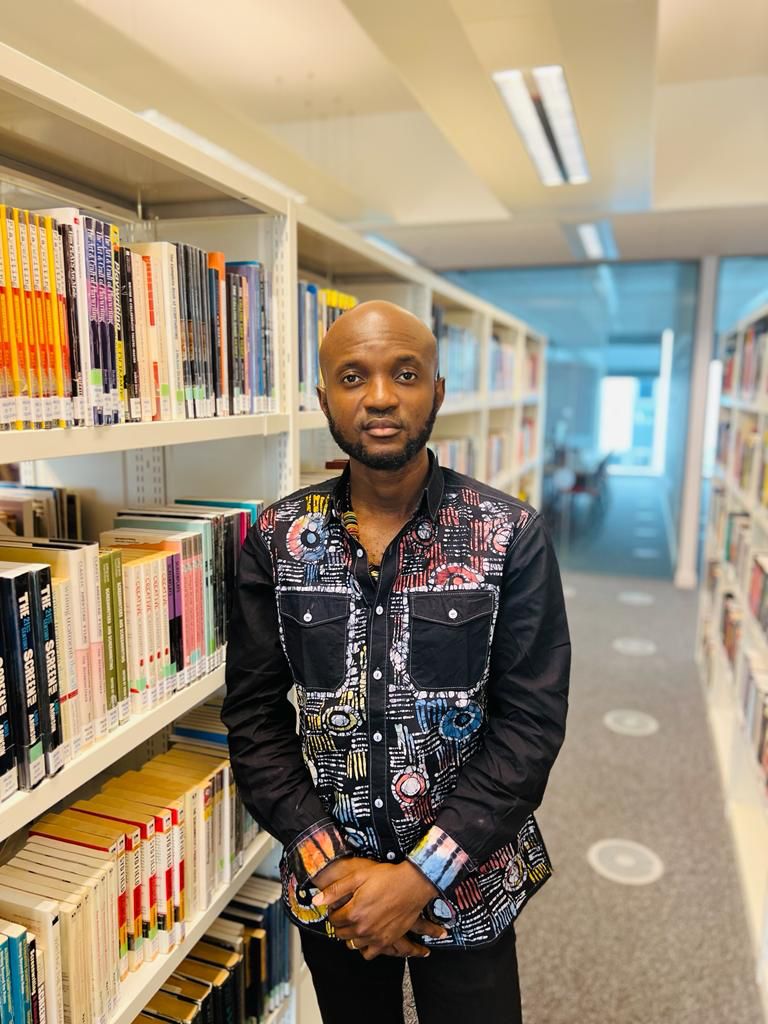 Cultural history brings aged experiences and situations to life. To approach history, it is impossible to go back in time and see everything precisely as it happened. One pretty effective strategy to engage the past, however, is to reconstruct and integrate it into the present through a creative synthesis that recreates it.

This is exactly what Dimeji Sodeke did with Ooni Luwo; One Queen, two Kings. Using a wide cast of characters and intriguing scenarios, he recreated the myths of the only female monarch to ever sit on the sacred throne of Ife into an engaging feminist play.

The image of them as a weak, mistreated, and disadvantaged group, on the other hand, has hampered their appropriate representation, and little credit has been given to the myriad vital functions that they have played across history. Dimeji’s new offering is just one potent way to correct such an erroneous view.

Set in Imoleaiye, a fictional Yoruba preliterate city, the play presents the story of Luwo, a female monarch who rises to take the throne of her land on the oracle’s insistence. As against the flying myths that picture the real queen to be harsh (especially on men) and uncontrollable during her reign, the playwright presents his own Luwo as one who tolerates men even as she is known for her elfin beauty that men find irresistible. The recreated Luwo is also a sage ruler, sound in judgment, and bearing her people’s interest at heart.  Her display of prudence, humanness, and courage is evident throughout the play.  An instance is a wit she exercises in salvaging the situation that would have made her chiefs lose trust in her. Her generous heart also reaches out to the kingdoms around her as all she clamors for even at the point of her demise is continuity of peace and unity among surrounding kingdoms.

While recreating history in a literary work might seem somewhat easy, infusing cultural elements and patterning it after an existing ideology is really a threshold to step over. For a play like Ooni Luwo; One Queen two Kings, Dimeji does not only recreate a past event that is fast disappearing from the lips of many Nigerian youngsters, but he also emphasizes womanism, a type of feminism that prioritizes black women’s innate ability to contribute to the society as presented through his protagonist, Luwo.

The themes of the play revolve around sacrifice. Though rich in African proverbs, the playwright maintains the principle of simplicity of language and terminology, in which the play’s themes are thoroughly investigated.